You Can Still Install iOS 9.0.2 And Why You Might Want To

It probably won’t come as a surprise to those familiar with the world of iOS, but it’s still possible to take a compatible iPhone, iPad or iPod touch and install Apple’s iOS 9.0.2 onto it as the company continues to digitally sign the older firmware, even though iOS 9.1 is now available to public.

Obviously you must be wondering why would you want to roll back to an older firmware? Here we take a look at why it’s still a good idea to install iOS 9.0.2 onto an iPhone, iPad, or iPod touch while it’s possible. 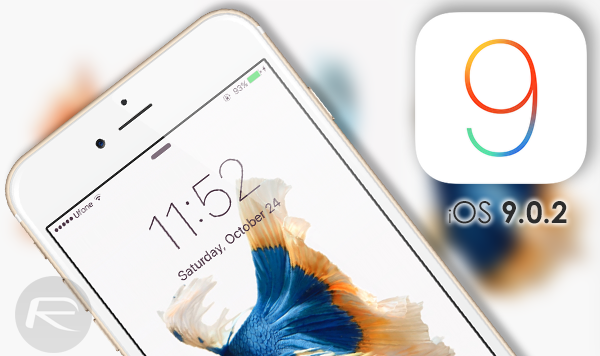 Probably one of the best reasons to be operating an iPhone, iPad, or iPod touch on iOS 9.0.2 is the fact that a fully functioning, untethered jailbreak solution is available for iOS 9.0, 9.0.1, and of course, iOS 9.0.2. At the time of writing, the relatively recently released Pangu 9 jailbreak tool is sitting at version 1.1.0 and offers a pretty stable solution with a number of the reported bugs having been fixed. If you need a jailbreak in your life, then iOS 9.0.2 is definitely the firmware that you’ll need to be running on your iOS device.

For instructions on how to jailbreak iOS 9.0.2, follow our tutorials below: 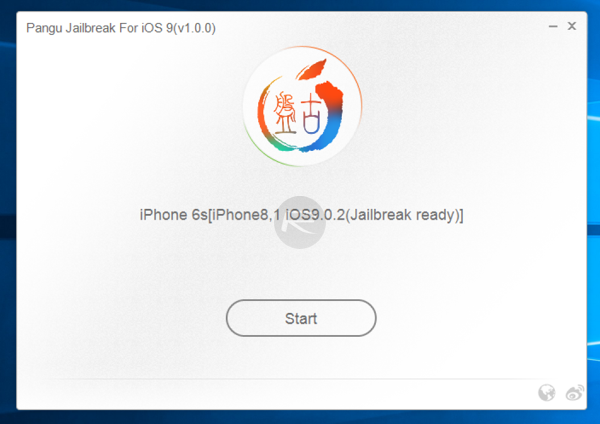 Pangu 9 jailbreak has been patched by Apple in iOS 9.1:

For any jailbreak to be possible, the developers behind the solution require a certain set of exploits and vulnerabilities to be able to access the inners of iOS and inject their payload to liberate the firmware. The various vulnerabilities that were discovered and exploited in iOS 9.0-9.0.2 jailbreak are confirmed to have been patched with the release of iOS 9.1. That means there isn’t a jailbreak solution currently available for Apple’s latest firmware, and there’s definitely no ETA on when, or if one will come.

If you want to take advantage of the fact that Apple is still signing iOS 9.0.2, then we’ve got all of the information about how you can download it and get it installed.

Remember, it’s possible to grab the IPSW and install iOS 9.0.2 directly to any compatible iOS device that is currently running a version less than iOS 9.0.2 using iTunes You can grab iOS 9.0.2 IPSW file for your device from here: Download iOS 9.0.2 Links For iPhone, iPad, iPod touch [IPSW].

If you’ve already taken the step to upgrade to iOS 9.1 then worry not as all is not lost. While the iOS 9.0.2 signing process is still available, it remains possible to downgrade from iOS 9.1 to iOS 9.0.2. As you might expect, we also have a comprehensive walkthrough on how you can easily get back to iOS 9.0.2 from iOS 9.1, which you can find here: Downgrade iOS 9.1 To iOS 9.0.2, Here’s How [Tutorial].

All of this is still possible due to the fact that Apple is still singing iOS 9.0.2 for the time being. Remember, this won’t last forever, and Apple will not provide any prior warning before it pulls the plug on the signing window for the firmware. Once Apple closes the signing window, which could be anytime now, you won’t be able to upgrade or downgrade to iOS 9.0.2. So if you plan on acting, then act now.