Right here, right now, you have the opportunity to pick up an Amazon Renewed Google Pixel 2 Android smartphone with 64GB of internal capacity for just $189.

When Google originally marketed and launched the Google Pixel 2 smartphone, it was sold with the tagline “the best smartphone camera in the world.” It certainly doesn’t carry that title anymore thanks to advancements in the smartphone industry over the last couple of years but it still manages to hold its own as a wonderful and performant smartphone that also doubles-up as a stunning mobile photography device. 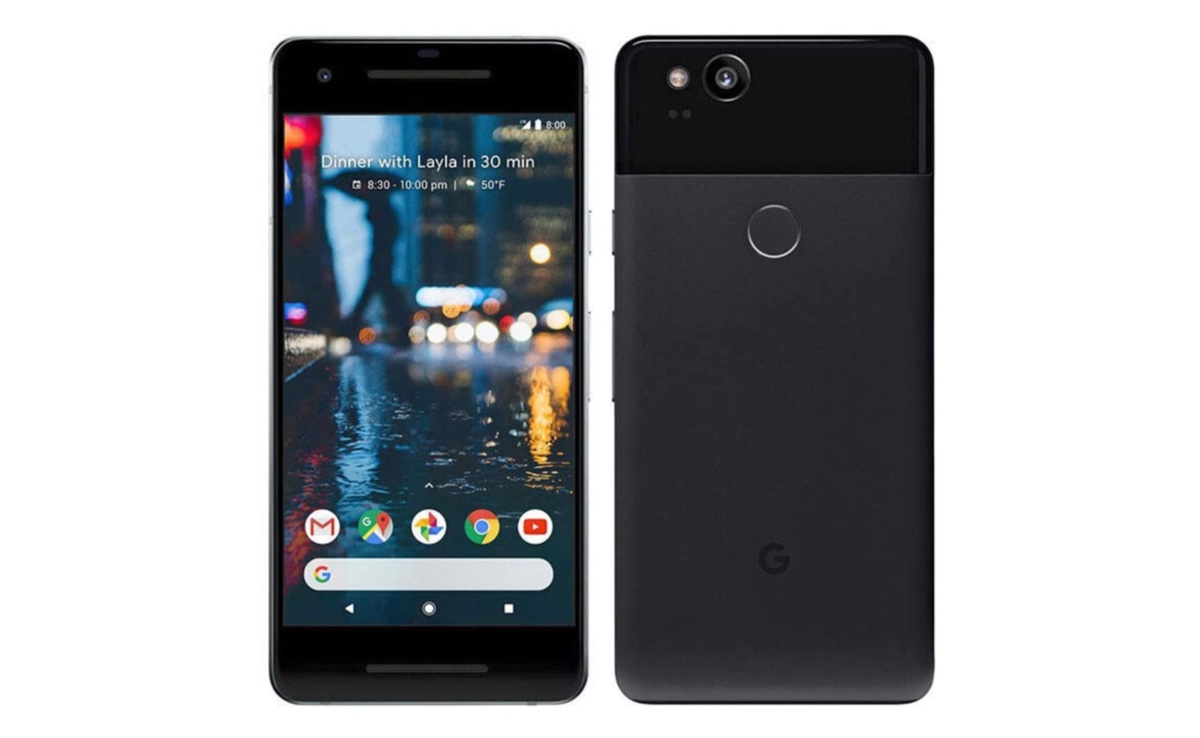 In addition to offering a performant experience based on the Android operating system, the Pixel 2 smartphone also comes with an array of other impressive features. It has high-definition speakers and a high-resolution display. It comes with a “search what you see” feature that lets you instantly look up information about landmarks and other things. And, as you would expect, it also comes with Google’s Assistant built right into it that lets you get real-time help.

It has a 5.0-inch AMOLED capacitive touchscreen pulling in a 1080 x 1920 pixel resolution. The stunning display is “always-on,” which means that you get instant access to information that you want to see without having to interact with the device or press buttons. It is upgradable to Android 10 and runs a Qualcomm MSM8998 Snapdragon 835 with 4GB of RAM in the 64GB version of the device. A great specification for a device that was released in October 2017 and that still manages to hold its own today.

For your own peace-of-mind, it also comes with Amazon’s 90-Day Renewed Guarantee:

This product has been professionally inspected and tested by Amazon-qualified suppliers. The product may have minimal scratches or dents, and a battery with at least 80% capacity. Box may be generic and accessories may not be original, but will be compatible and fully functional. This product is eligible for a replacement or refund within 90 days of receipt if you are not satisfied.

Jump on over to the direct link below to pick up this Android-based smartphone for just $189. It’s factory unlocked and would make a fantastic and highly affordable travel device.