Looking for iOS 14 beta 5 download release date for iPhone and iPad devices? Here’s when to expect it from the Cupertino-based company.

Whether you’re on the public beta or are one of the many brave and intrepid developers, you’re probably already on the lookout for iOS 14 and iPadOS 14 beta 5. 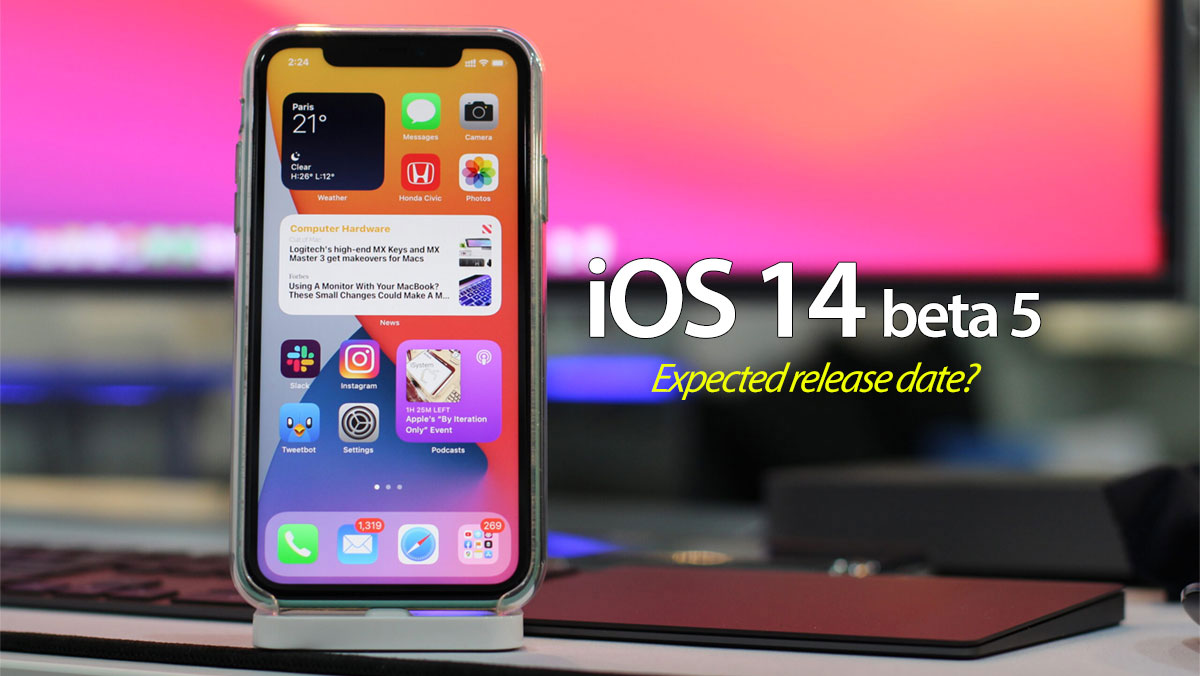 While most of the beta updates have been fairly stable, it’s fair to say that beta 4 hasn’t been Apple’s finest hour. Battery life issues, performance problems, and just general beta-ness have been rife and beta 5 can’t come soon enough.

But when will it come? That’s the big question, isn’t it?

Apple often releases its new betas two weeks after the last ones landed, and we received beta 4 last week. Using the usual logic, next week is when beta 5 will land.

If Apple follows its usual release cadence we can expect it to arrive in developer beta form on August 18 or August 19, with the public beta release arriving a day or two after – assuming there are no showstopping bugs discovered after the developers get their hands on it, of course.

Apple tends to release its betas every two weeks or so, but we’d expect that to shorten as the betas ramp up and we edge nearer to the expected mid-September release window. For now, though, it looks like a bi-weekly timeframe is the one Apple will stick to.