Although it may look like one of Apple’s iPhones, the iPod touch is an entirely different product. In fact, it has been a remarkable success in its own right ever since Apple decided to bring the product into the public domain. All of the looks of the iPhone and most of the functionality but without the baseband built-in and the ability to make and receive telephone calls via the standard mobile networks. It does, however, come with the ability to make VoIP or internet calls through mediums like FaceTime and Skype, as it is, after all, just a miniature computer. 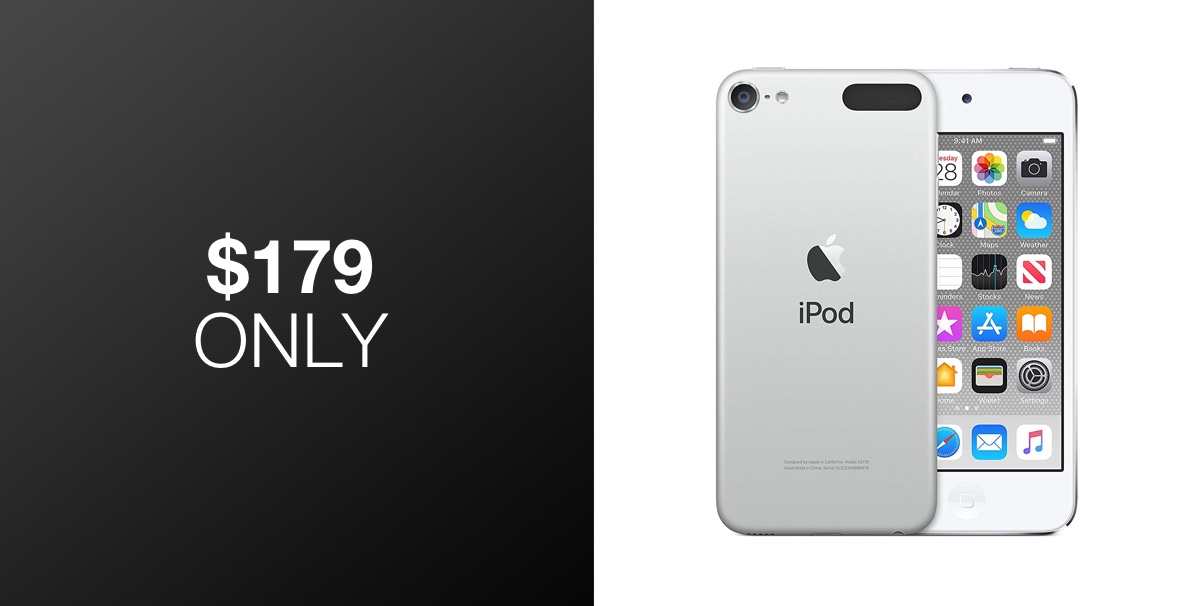 With this deal, you are not just getting $20 slashed off the price, but you are getting $20 slashed from a product which is extremely popular and which is is the company’s latest-generation release. It offers a gorgeous 4-inch Retina display built with an underlying A10 Fusion chip for up to 2x faster performance over earlier models of iPod touch. The built-in graphics capabilities should also mean that you experience improvements of up to 3x over the last-generation hardware. It’s this underlying performance which makes it capable of functionality like handling group FaceTime calls with up to 32 people in one sitting. 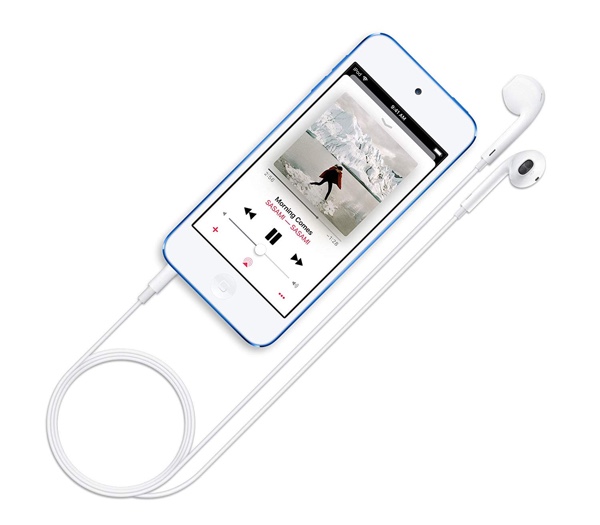 The hardware also offers connectivity options like Bluetooth and WiFi and will gain access to Apple’s latest iOS 13 release, which means that it can immediately gain new features on day one and have additional security enhancements. In addition to accessing music and being an “iPod,” this hardware also has access to what seems like an endless array of games via the App Store and will be able to work with compatible apps and games that Apple and third-party developers choose to release.

For a decent discount on a leading Apple product, check out the direct link below to pick up the seventh-generation iPod touch finished in Silver.