Will Apple innovate or simply produce hardware that focuses more on evolution? Today is the day all will be revealed as Apple walks us through the year ahead, live from Cupertino.

The iPhone 5S / 5C media event will be kicking off at 10am Pacific Time today, Tuesday 10th September, with all of the glitz and glamour being confined to Cupertino, California itself, which is the home ground of Apple. Over the last few months, we have had the familiar experience of delving into bunch of rumors relating to the next iPhone. Some of those rumors were actually based around physical evidence, whereas others appeared to be entirely fabricated. Still, with only a few hours to go, it isn’t long until we come face-to-face with the fruit company’s first duo of devices to launch with iOS 7 out of the box. 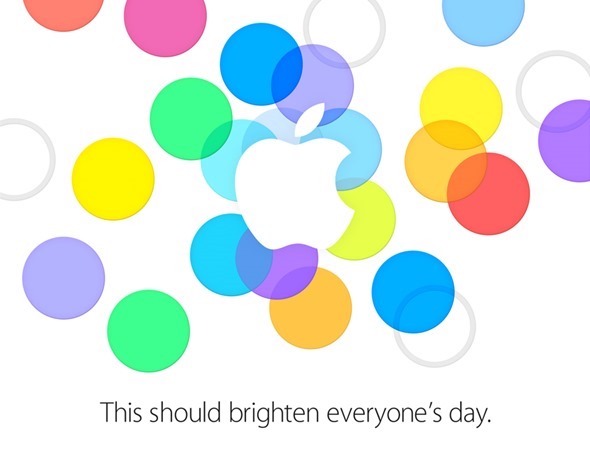 As always, the Redmond Pie staff will be glued to all of the announcements that originate from the event, with the intention of bringing them directly to the display of your connected device. We will be focusing heavily on the product related introductions as well as offering insights and opinions on everything that Apple announces during the event. We won’t know for sure what is in store for us until Tim Cook outlines the agenda, but two things are set in stone for today: the GM release of iOS 7 as well as the introduction of two new iPhone models – the iPhone 5S and iPhone 5C.

The event is likely to be followed up with an almost immediate release of the Gold Master candidate of iOS 7 as well as the finalized version of various developer tools such as Xcode 5. The scene is set, interest is at an all-time high and it’s now only a matter of hours until we can get in on the action. Check out the time zone below to make sure you don’t miss the action in your territory: 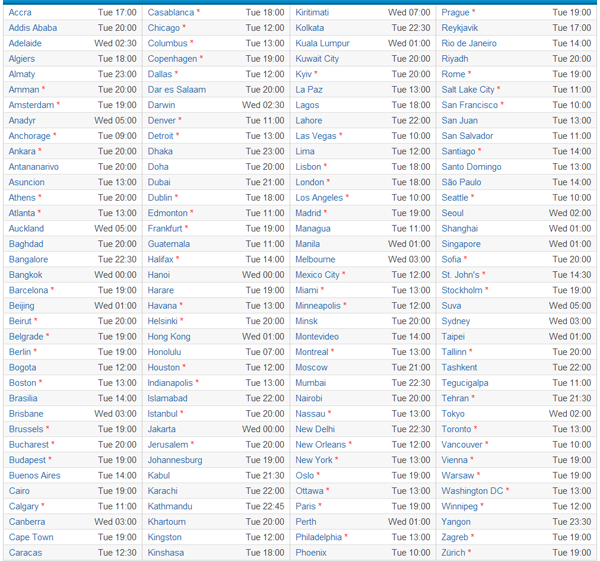