The mobile world, particularly those with an eye for a decent camera, were well and truly amazed by the 41-megapixel PureView snapper that Nokia packed into last year’s Lumia 1020, but since then, no competing vendor has really stepped up to the plate with anything capable of challenging with the 1020’s shot-taking prowess. Now, though, Oppo has just taken the wraps off its Find 7 handset, and although it only packs a 13-megapixel sensor in the form of the Sony IMX214 CMOS, its advanced software technology means that it’s actually capable of taking 50-megapixel photos.

The camera gets such a boost thanks to a tailor-made image signal processor that Oppo calls ‘Pure Image 2.0.’ In layman’s terms, this piece of software takes 10 snaps really quickly, picking out the best four, and essentially stitches them together to create a 50-megapixel photo.

With a very respectable f/2.0 aperture and a sensor offering 480 megapixel-per-second bandwidth, though, the Find 7’s camera is far from a gimmick, and it’s good to see companies like Oppo going against the grain and trying to innovate, as opposed to simply upgrading camera hardware and adding one or two mundane software options as other vendors do.

As is becoming the norm for high-end handsets, the Find 7 boasts 4K video capture 30 fps, and like other flagship models, can offer slow-mo video capture at a 100fps. Other perks include a RAW mode and a GIF creation suite, and with a very solid list of specs besides the camera, this is easily one of the best all-rounders out there at the moment. 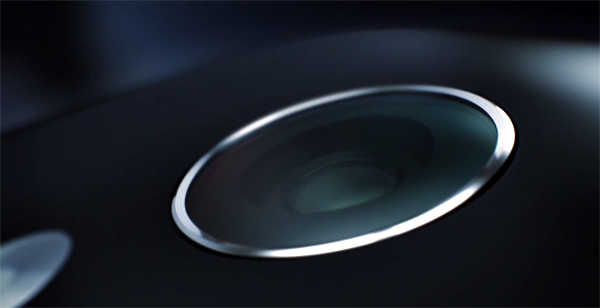 With both, you get a microSD slot, LTE (for most markets including the US, Europe and China), and Android 4.3 Jelly Bean right out of the box.

The Find 7a will hit retail outlets next month, although if you wish to hold out for the Find 7 with all of the bells and whistles it offers, then it should be hitting the scene come May / June time.