OnePlus has now officially announced the OnePlus Ace, a new phone that will sell for CNY2,499 in China, which equates to around $385.

The new device sports 150W fast-charging capabilities, among others. The device itself comes with a 6.7-inch display that packs a 120Hz refresh rate and FHD+ resolution and an in-display fingerprint scanner is included, too. 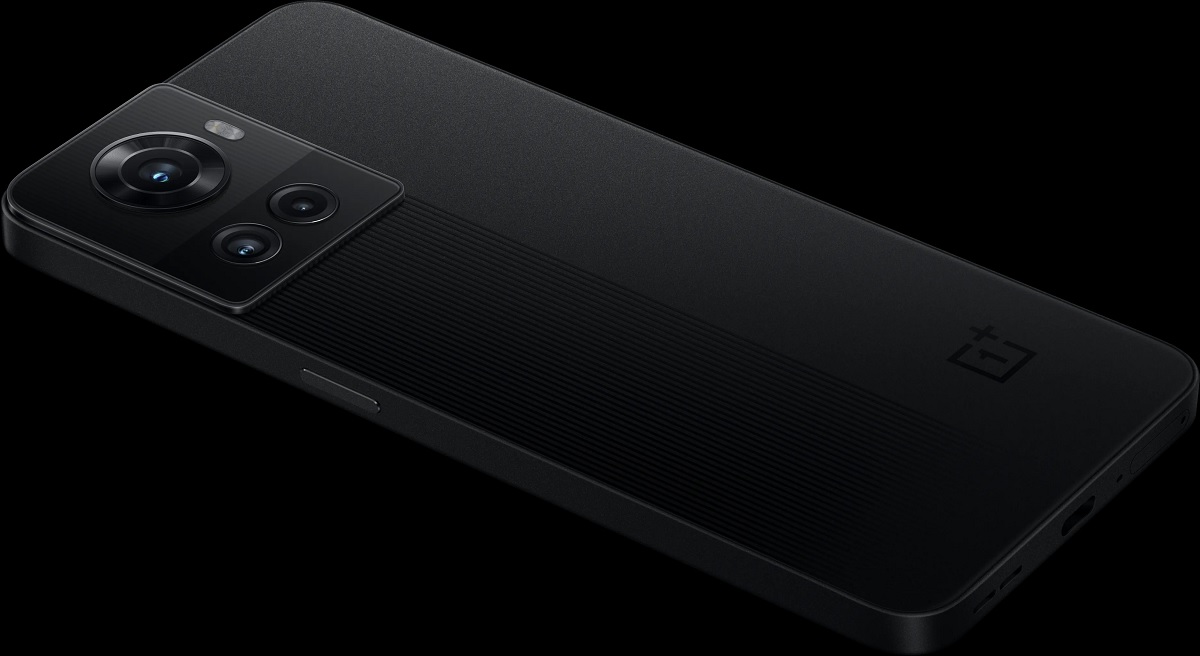 The talking point, however, is that battery charging technology. The Ace can charge its 4,500mAh battery from 0 to 50% in just five minutes thanks to the insane 150W charging speed that is a first for any smartphone. As for questions of lifespan of the battery, OnePlus tells us that after 1,600 full charge cycles, the battery should retain 80% of its original capacity. Not bad at all.

Whether that battery longevity comes to fruition or not, we’ll need to wait for people to use these things to see for sure. Regardless, there is no denying that the numbers are impressive.

In terms of cameras, a 50-megapixel main sensor, 8-megapixel ultra-wide, and a 2-megapixel macro camera handle rear-facing imagery while a 16-megapixel front-facing camera is also included. Software will be ColorOS 12.1 running on Android 12. 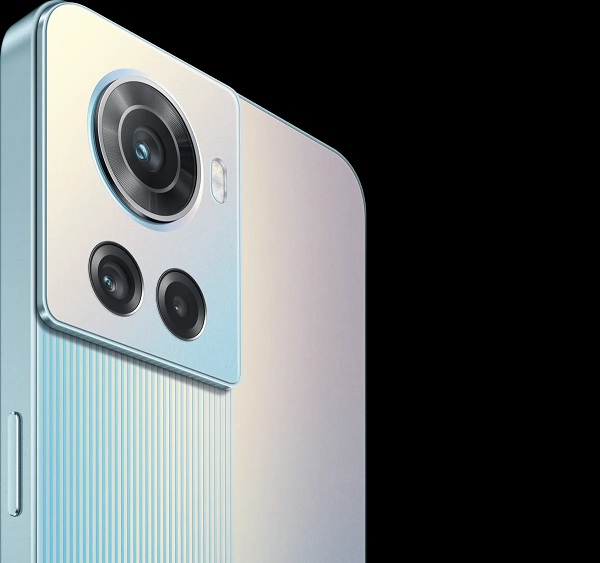