The idea of having X-Ray vision is something that has fascinated people for years and years, but it’s appeared in an unlikely place. And, presumably, by complete accident. As spotted by multiple people on social media it appears that a new feature called Photochrom on the OnePlus 8 Pro is actually functioning as a form of X-Ray.

While this doesn’t work on everything, it does seem to work particularly well on some specific types of plastic. Examples that we’ve seen include an Apple TV that becomes almost transparent once the camera and filter are used. 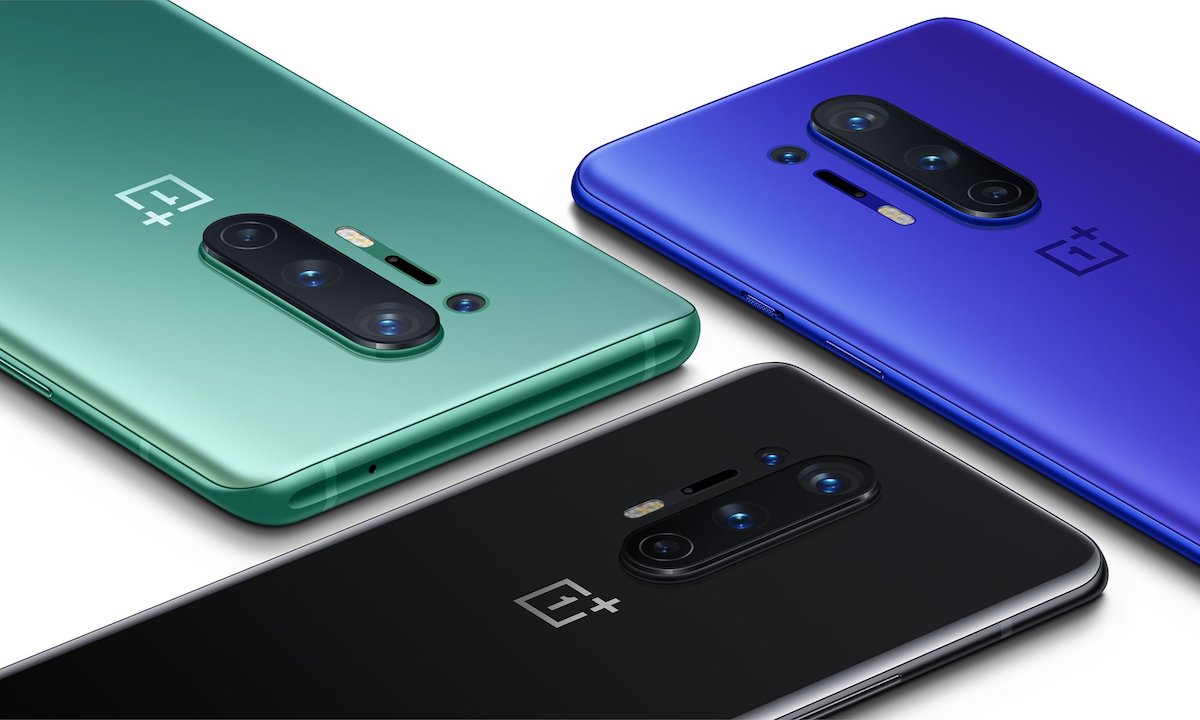 As shown by some people, it can even be used to see through fabric like T-shirts, too.

Oddly, OnePlus declined to comment on the feature when it was asked by The Verge, suggesting that this is a completely unexpected result of a feature that is simply supposed to make things look funky.

The Verge does have a theory though, and it’s all down to infrared that the human eye can’t see.

Infrared sits right above visible light in the electromagnetic spectrum, and is sometimes referred to as “heat radiation,” because that’s how we feel its effects. The world is saturated in infrared, but because we don’t see it, we don’t usually think about it. About half of the energy that arrives on the Earth from the Sun arrives as infrared, for example.

One of the best examples 🤯#OnePlus8Pro Color Filter Camera can see through some plastic pic.twitter.com/UkaxdyV6yP

And some particular devices can capture the infrared radiation like night vision goggles and thermal cameras. As a result, they can see through some particular materials. And that’s what’s happening here. Apparently, anyway!

Turns out the TrueDepth camera can also have the “X-ray” effect with some plastics. Here it is showing the insides of an Apple TV 4K. (Thanks @HarckerTech for the idea) pic.twitter.com/R8x8Bu4yPv