Official Imgur App For iPhone And iPad Is Here!

Imgur has finally brought its image sharing services to iOS in the form of a new app released over at the App Store. Imgur for iPhone makes it easy to view rate and share those viral images we all know and love, and although it does have one or two shortcomings in its fledgling state, is well worth checking out and downloading. Details after the break.

If you’re unfamiliar with Imgur, it’s a bit of a troll-fest similar to the likes of 9GAG, and once you allow yourself to be grasped within its clutches, you can easily lose a whole afternoon checking out the annoyingly entertaining snaps people have created and shared. 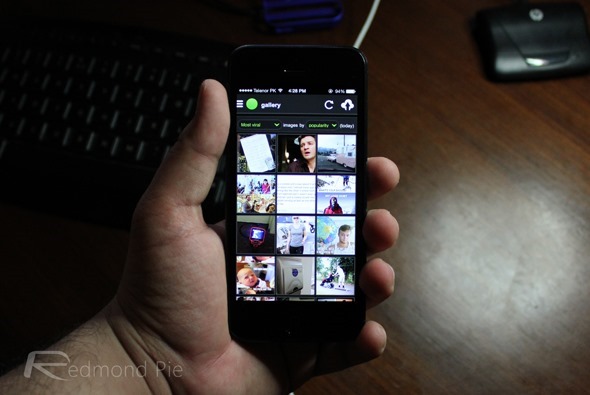 One of the annoying features of the Imgur app is the lack of ability to save images to the camera roll. Of course, the whole point is that you share these snaps with others, comment, like, and all that jazz; but a feature for saving these images would certainly be more than a welcome addition.

An official Imgur app for iOS has been a long time in waiting, and despite its teething issues and lack of some key features, this initial release does offer quite a bit. You can trawl through scores of viral images from across the Internet, leaving your comments and votes as you see fit. If you wish to add your own images, you can do so by uploading straight from your device, and you can readily manage your account settings and albums from directly within the app. 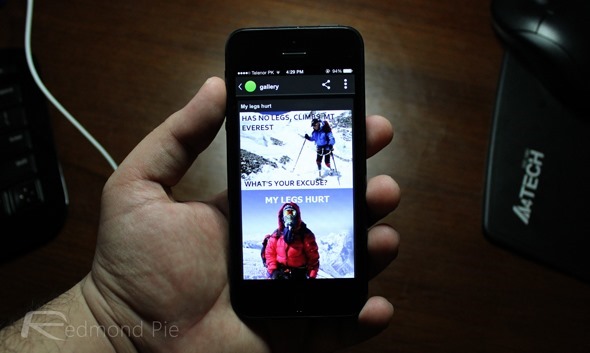 Having briefly tested the app out on an iPhone 4S, it does work as advertised, and although navigation is relatively smooth, let’s just say, you can tell that this app has only just been released. Hopefully, with subsequent updates and improvements, the Imgur app will come along in leaps and bounds.

Imgur for iPhone can be downloaded right now via the App Store link we’ve provided below; so grab it, give it a whirl, and be sure to let us know of your thoughts and impressions by dropping a comment via the usual mediums below!