There is no doubt that smartphones are becoming everyone’s favorite digital cameras, capable of taking pictures more easily and quickly while still maintaining an acceptable level of quality. According to a new report, Nokia is taking this to a whole new level by introducing a new Nokia Lumia smartphone, running Windows Phone 8, which sports a 41-megapixel camera on the back.

The new smartphone is predicted to have a significantly different design from the rest of the Lumia product line. Ditching the plastic casing, the new 41-megapixel Lumia is expected to sport an industrial aluminum casing with square edges, more similar to a digital camera. According to this source, this marks a beginning of a new design trend for Nokia that will eventually reach the rest of its product line, making their devices look more rugged and professional. It is known that the successor to the newly released Nokia Lumia 920 will feature a similar design. 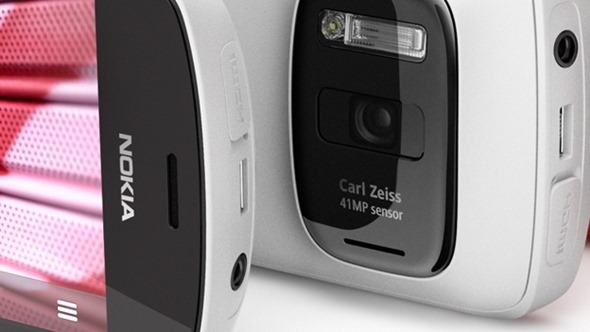 Nokia has attempted to release devices with massive cameras before. Last year, the company unveiled the Nokia 808 PureView, a smartphone running the now-retired Symbian operating system, which featured a large camera on the back. The device did not make that many waves in the industry, largely due to its outdated operating system and suboptimal industrial design, although it has clearly compelled Nokia to give this concept another fair try with a new operating system and an adjusted form factor. 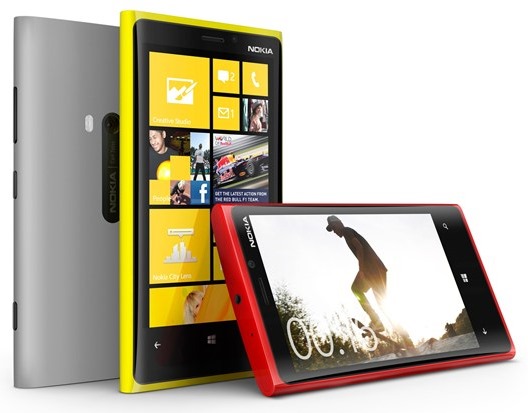 The latest models of the Nokia Lumia, the 820 and the 920, have gathered the interest of the tech community as a viable alternative to other larger players, iOS and Android. They feature industry-standard 8-megapixel cameras and an LED flash, which is, arguably, no worse and no better than its competitors. However, the new Windows Phone device will certainly attract the attention of photography enthusiasts looking to get more out of a smartphone. Unlike the Nokia 808 PureView, Windows Phone 8 might just be what this new Lumia needs to succeed.

There is no word on pricing as we speak, although more details about this new smartphone will likely surface between now and its launch later this year. We will be sure to keep you posted with all of the juicy details, so stay tuned.