In 2013, most users think of Siri as an Apple-developed feature that is now embedded on every new iOS device. However, Siri was once an independent company that was an inch away from becoming an exclusive feature on Verzion smartphones running Android, until Apple finally bought the company in 2010.

More than just a component of iOS, Siri used to be a completely separate company based in Menlo Park, California, founded by trustees of Stanford University. The software first surfaced as a standalone app for iOS, already supporting integration with many online services, such as Google Maps, OpenTable, Movie Tickets and TaxiMagic, making the task of booking cabs, checking the availability of concert tickets or simply finding directions often easier than using a standard multi-touch app. 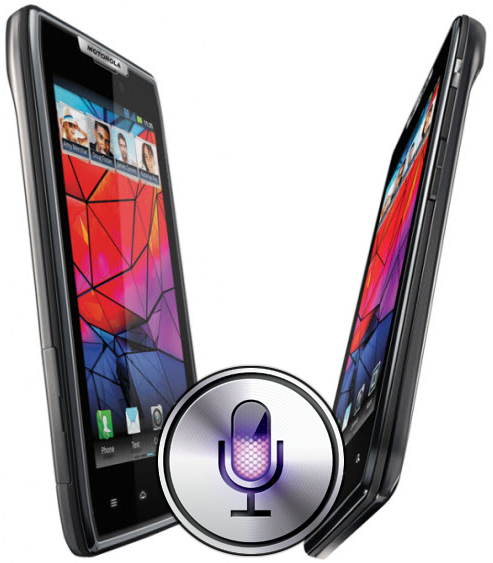 In the fall of 2009, SIRI International (Siri’s former holding company) was approached by Verizon to include the app by default on all of the carrier’s Android handsets beginning in 2010, giving Google’s operating system a clear edge over Apple’s iOS, at least on the speech recognition front. It was even said that Verizon had already prepared aggressive commercials depicting the Siri app running on Android devices.

It all ended in February of 2010, three weeks after the standalone Siri app made its way to the iOS App Store, when one of the company’s founder received an enthusiastic call from Steve Jobs. Allegedly, him and a few other Apple executives had been interested in implementing speech recognition into iOS and found Siri’s approach worth looking at, according to Dag Kittlaus, then-CEO of SIRI International:

“The story that I’m told is that he thought we’d cracked that paradigm with our simple, conversational interface.”

When the acquisition went through later that year, Apple dropped the deal with Verizon, insisting that Siri remained exclusive to iOS. One year later, a much-improved version of the software found its way onto the iPhone 4S, followed by the iPod touch and the iPad shortly after. The standalone app was pulled from the App Store at that time and ceased to function altogether on October 15th 2011. 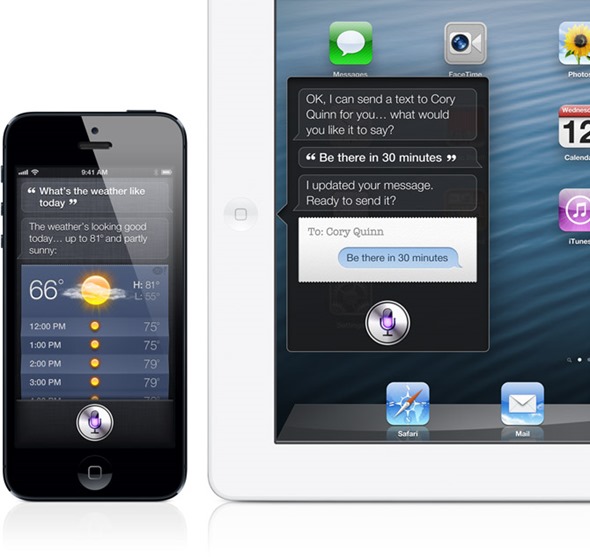 The opinions on Siri are quite mixed, with some users taking advantage of it on a daily basis while others barely using it. The question remains: what could have Siri been if it had stayed in independent hands?