Netflix, online provider of professionally-produced TV shows and movies, and online video giant YouTube have joined forces to develop a new protocol, known as DIAL, which allows mobile apps to control apps on TVs or set-top boxes that connect to the Internet.

DIAL, which stands for Discover and Launch, allows apps on a second screen (such as a smartphone or tablet) to automatically bring up and communicate with apps on a first screen (a TV, set-top box or Blu-ray player). This makes it possible for users to launch the YouTube app on an iPhone, load up a video and click on a “Play on TV” button: this will trigger the YouTube app on the TV to launch and automatically play the same video.

Since this an open protocol, it will not be limited to the Netflix and YouTube apps. Indeed, both companies hope that other developers take on this technology and implement it into their apps. More than saving the hassle of opening an app on two devices in order to achieve the simple task of playing a video back on a TV, it will also make the job of linking mobile apps to TV apps a lot easier to developers, as argued by the companies on DIAL’s newly launched website:

“For app developers, DIAL helps link their 2nd screen app to their 1st screen app without requiring a manual launch or pairing process by the user.” 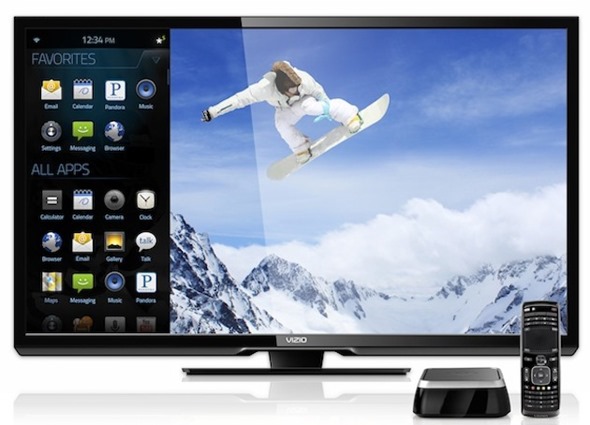 For years, TV, smartphone and tablet manufacturers have worked hard to figure out ways to integrate the TV with the Internet. Many approaches have been tried out, ranging from physical remote controls to display pairing, although the best solution so far seems to involve integrating tablet or smartphone devices, as well as more traditional PC form factors, with large screen devices.

DIAL will be maintained by both YouTube and Netflix, although input from other unnamed partners will also be sought. While neither the YouTube nor the Netflix apps currently support this new protocol, it is expected that both will feature it in the very near future. Once this happens, we will be sure to keep you all posted. This is bound to be a very interesting year for the TV and set-top box market.

Those interested can head on over to www.dial-multiscreen.org for more details.