It seems that every company in the smartphone and tablet industry is making some kind of announcement or holding an event to present a new product or service to the media at the minute. I’m pretty sure it doesn’t have anything to do with the fact that Apple is widely speculated to be introducing the next-generation iPhone in the next nine days, but putting cynicism aside, Nokia and Microsoft is the latest companies to make their own exciting announcement in the next few days.

The Finnish handset manufacturer will be joining the Redmond software giants at a special event this coming Wednesday, and it looks like the on-stage partnership could result in the announcement of the new Lumia 920 handset that we have been patiently waiting for. Windows Phone and Nokia fans have already been tantalized and teased by the rather gorgeous looking Lumia 920 screens that were leaked last week, with Nokia hoping that it will bring instant commercial success considering it will be their new premium device for their brand.

Previous Lumia models have been greeted with extreme pleasure from technology fans, with a number of corners suggesting that the partnership with Microsoft’s Windows Phone and the continual production of quality hardware will result in Nokia clawing their way back to where they belong in the smartphone vendors hierarchy. The Lumia 920 doesn’t look like it is going to disappoint, with sources suggesting that not only will it include a powerful 8-megapixel camera but also come with impressive wireless charging capabilities. 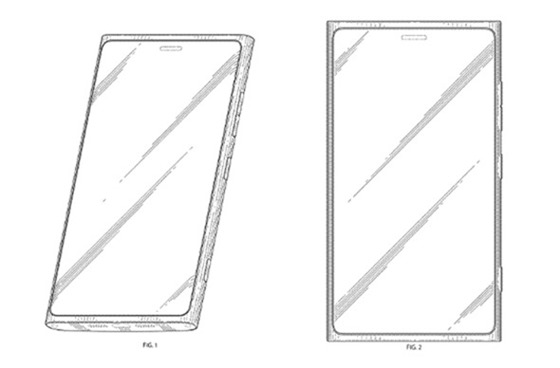 The potential wireless charging will be handled through a charging pad that has no requirement to be tethered and will support the Qi wireless power standards. The internal specification of the Lumia 920 also deserves some praise, and will reportedly have 1GB of RAM and a 1.5GHz dual-core CPU as well as 32GB of internal storage.

For those who aren’t interested in what the new iPhone has to offer and either want to move away from, or shun iOS and Android altogether, then it looks like the gorgeous looking Lumia 920 will be available at some point during October. Let the drooling commence.