If you happen to be a big fan of the Hollywood legend Bruce Willis, then I apologize in advance for not bringing you the latest news about his career and when his next blockbuster movie will be hitting the big screen. Best known for his role in some of the greatest action movies ever made such as Die Hard, The Last Boy Scout and the cult classic Pulp Fiction, it looks as though Willis is temporarily putting aside fighting on-screen villains and instead choosing to fight his next battle in the courtroom as he looks to extract some iTunes related privileges out of Apple. 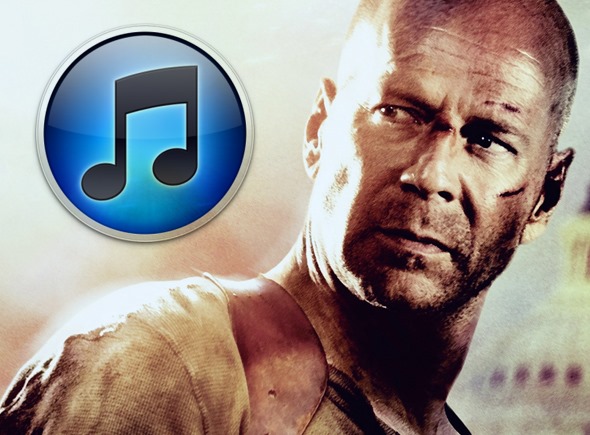 Although we haven’t seen any official word from the action man himself or his appointed legal counsel, rumor has it that Willis is considering executing some legal action against the iPhone and iPad makers over the terms and conditions that come attached to downloading digital content from the iTunes Store. The introduction of the iTunes model has significantly changed the way that consumers think about, and go about purchasing media. Initially this was all about delivering music digitally through Apple’s servers, but has grown into a whole ecosystem that includes movies, TV shows, podcasts and much more.

It seems that Mr. Willis has taken exception to the Apple iTunes terms and conditions that basically states that although the user has purchased and downloaded the content, it doesn’t actually belong to them thanks to the non-transferrable license that is attached to it. While it is worth noting that it isn’t just the iTunes model that imposes these non-ownership restrictions, it just happens to be his iTunes library that has managed to put the Die Hard star in a fettle. 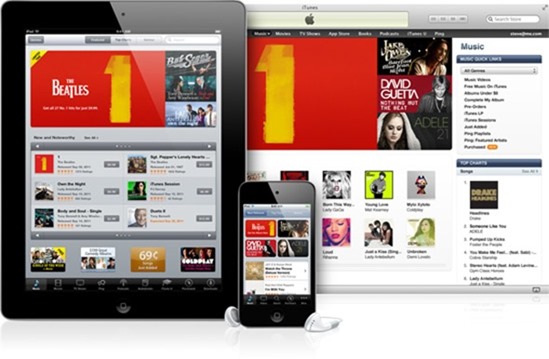 Reports are suggesting that the Hollywood legend is disappointed by the fact that he can’t leave his substantial digital music collection to his children when he dies, and considering it is Apple’s T&C that prevent this, it seems likely that they could feel the brunt of his dissatisfaction. At this stage it doesn’t look like any decision has been made about how to proceed, but any future action could also include Willis lending his signature to some legislation in various states that are being developed with the vision of giving more rights to those who regularly download content in this manner. I don’t think we will see this one turned into a movie in the near future, which is a shame as I’d certainly pay to see it unfold.