Nokia’s Lumia 920 scored a lot of negative press from the technology blogosphere when it was discovered that the demo videos and photos they had shown at their announcement event were actually taken using professional DSLR cameras to “simulate” the smartphone’s advanced optical features.

After that embarrassing spectacle, Nokia has been making great efforts to prove to technology enthusiasts that their smartphone’s camera performs well above anything else available in the market today.

The latest “effort” comes in the form of inviting Engadget’s reporters to their offices in Tampere, Finland (Nokia’s country of origin) to test the Lumia 920’s camera under low-light conditions and compare the performance against the current crop of high-end smartphones like the iPhone 5, Galaxy S III, HTC One X and even Nokia’s own 808 PureView.

Nokia obviously tested the Lumia 920 against the competition on its own before inviting the media to openly test it on their own, so the conclusion is predictable: the Lumia 920 is significantly ahead of the competition. Talking purely of photos taken in low-light environments: results from the Lumia 920 had more accurate colors, reduced noise, and sharper details. 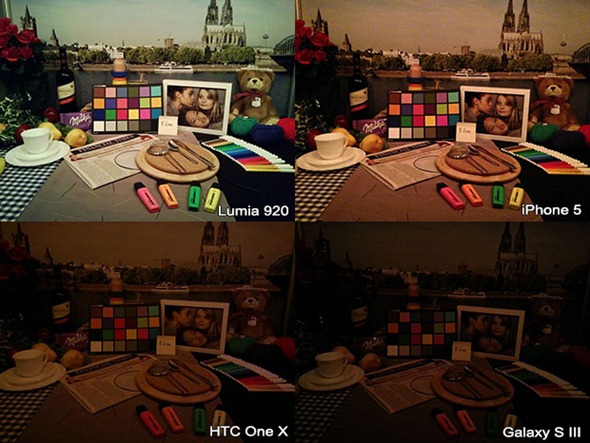 It even beats its well-endowed elder brother 808 PureView with its 41 megapixel sensor. Out of the other three competitors, only the iPhone 5 came within reasonable range of Lumia 920’s optical chops.

These tests were completely balanced, with the photos being taken from the same angle, position and of the same set of objects. 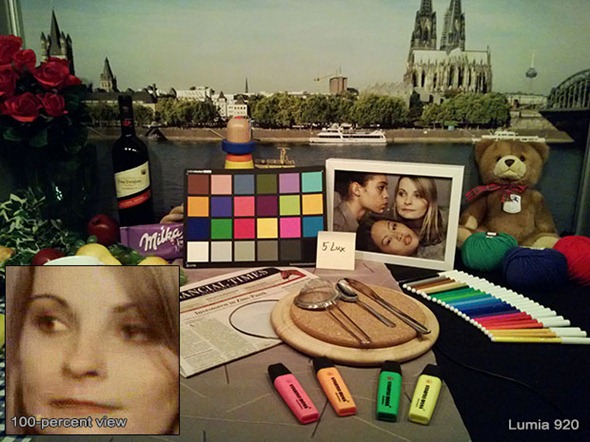 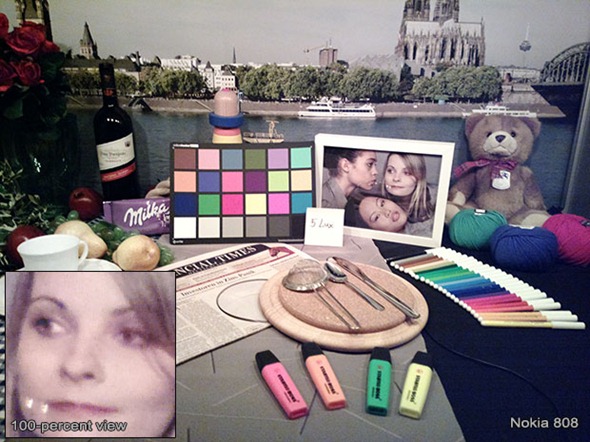 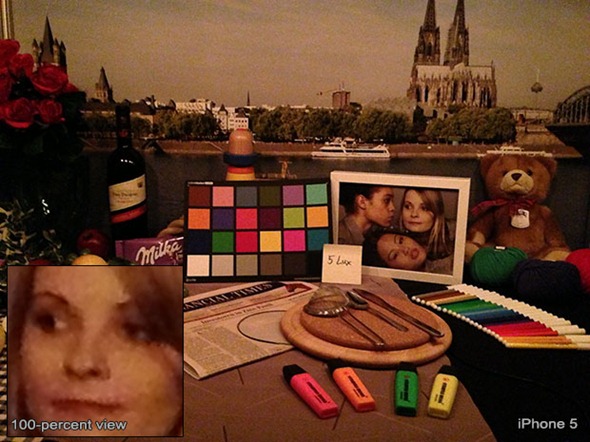 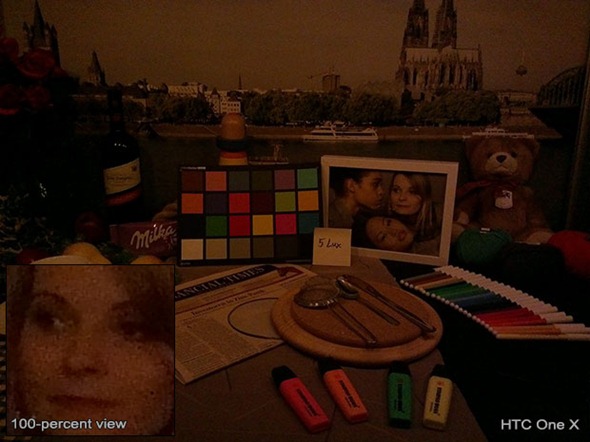 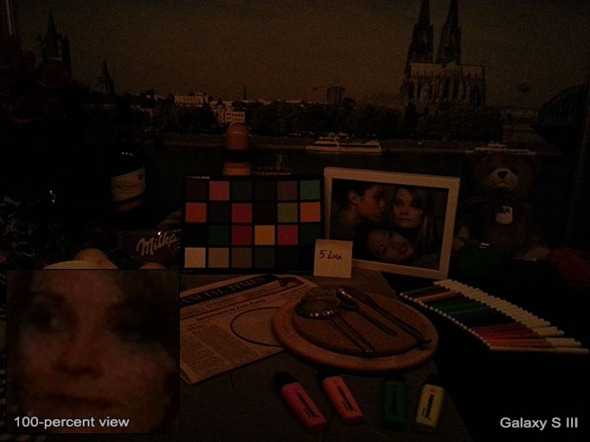 Now, to anecdotally test performance of these shooters, Engadget’s reporters took to the streets of Helsinki where they found one particularly lowly lit spot. The Lumia 920 once again beat every other smartphone; iPhone 5 and 808 PureView came in close while the One X and Galaxy S III produced terrible results.

Lumia 920 will be available for around $800 for the unlocked version in mid-November.

You can get all the detailed specifications of the Lumia 920 from our post earlier this month.

Earlier today, we pitted iPhone 5’s 8-megapixel camera with Galaxy S III in both low-light and natural light test. You can check out the results in our post here.