The wait is over. Nokia 6.1 Plus Android 9 Pie update is now available to download. Here are the details on the release.

The company behind Nokia these days, HMD Global, announced yesterday that it would begin rolling Android 9 Pie out to its Nokia 6.1 and just a day later it has also started to roll the same version out to the Nokia 6.1 Plus. 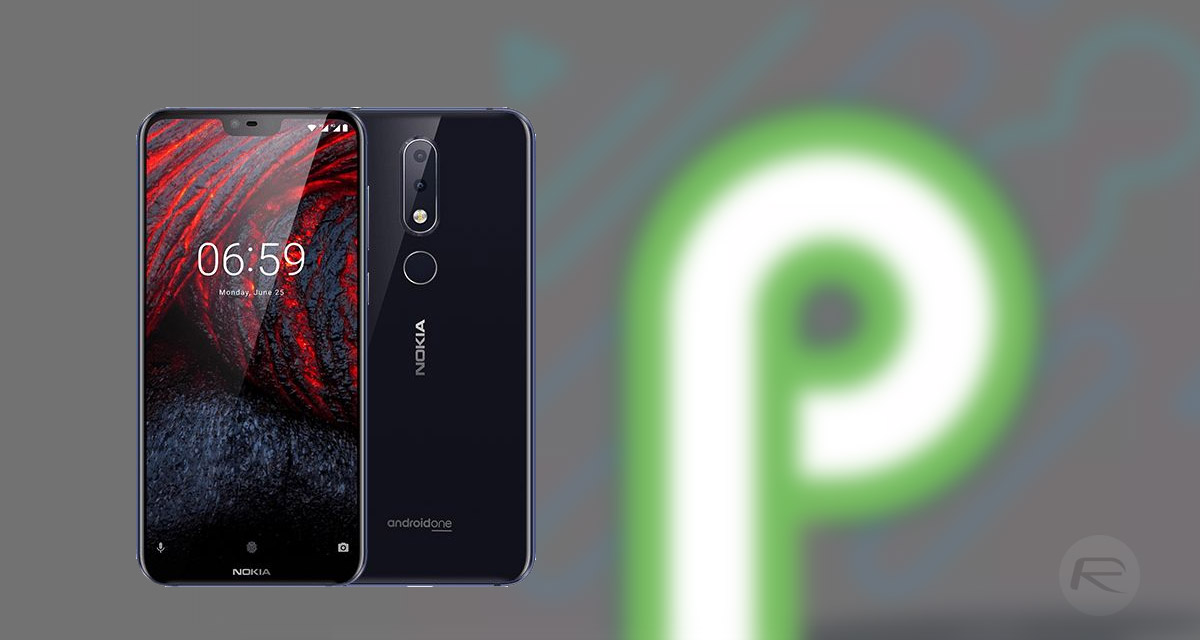 This phone launched back in August with Android 8 Oreo installed, with the company promising to get the latest and greatest version of Android onto the devices as soon as possible. That appears to now be happening after a beta process that lasted throughout the month of October.

The good news was shared via Twitter by HMD Global’s Chief Product Officer, Juho Sarvikas, with the update now confirmed as having begun rolling out to the Nokia 6.1 Plus.

HMD Global is the company that now owns the Nokia brand, and with the Finnish startup apparently keen to ensure that its Android One program sees timely updates for both security and major Android releases for at least two years, we should expect to see another round of updates for Android 10 when it ships towards the end of next year.

It’s great to see companies not only promising to keep their Android devices updated but also, and more importantly, following through on a promise that other manufacturers have unfortunately reneged on in the past.

Another day. Another update. Happy to announce that the Nokia 6.1 Plus now runs on Android 9 Pie #Nokiamobile #AndroidOne pic.twitter.com/Spls0myFbA

That being said, the best way to get the latest Android updates in a timely fashion still remains the Google Pixel devices, with the Pixel 3 and Pixel 3 XL having been recently released. Those are both premium devices of course, but given the price of Nokia 6.1 Plus with its notched-design display and decent specs, it’s a steal. 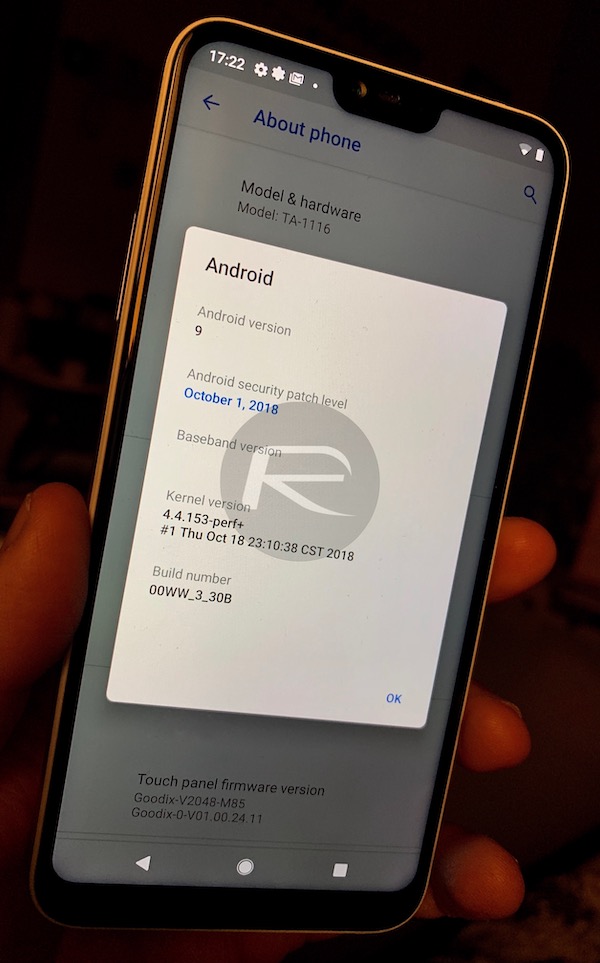