Rumors had been out and about of an Apple event scheduled to be held on March 16 this year, but that appears to be no longer the case as suggested by Bloomberg’s Mark Gurman.

An Apple event is due given past trends, and fans are looking forward to not just the reveal of new and refreshed iPads, and MacBooks with mini-LED displays, but new contraptions as well, such as the AirTags. 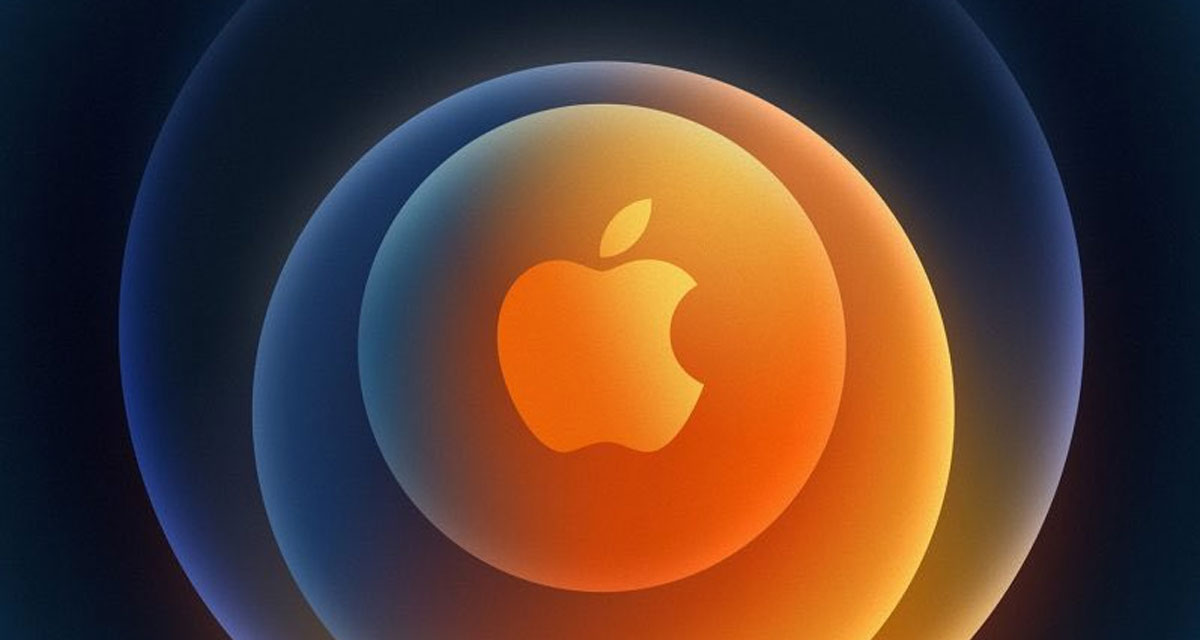 But will all this be revealed on the 16th of March?

As it stands right now, this March 16 mantra was nothing more than a guess work, and not a leak as we had been led to believe. According to Gurman, there will not be an event.

However, a follow up tweet by Gurman added more to the story, leading us to believe that an Apple event may just be around the corner, just not on the 16th of March perhaps.

Narrator: There won’t end up being one https://t.co/SVAdtzfjqz

Launch isn’t on the 16th

If Apple does hold one, apart from the center stage products like the Macs and iPads, there are the AirPods 3, revamped budget AirPods Pro to be looked forward to as well.