Along with the announcement came an invitation to an open beta for the game, which will be available to PS4 owners from the 1st of November to the 10th. The beta can be preloaded right now. 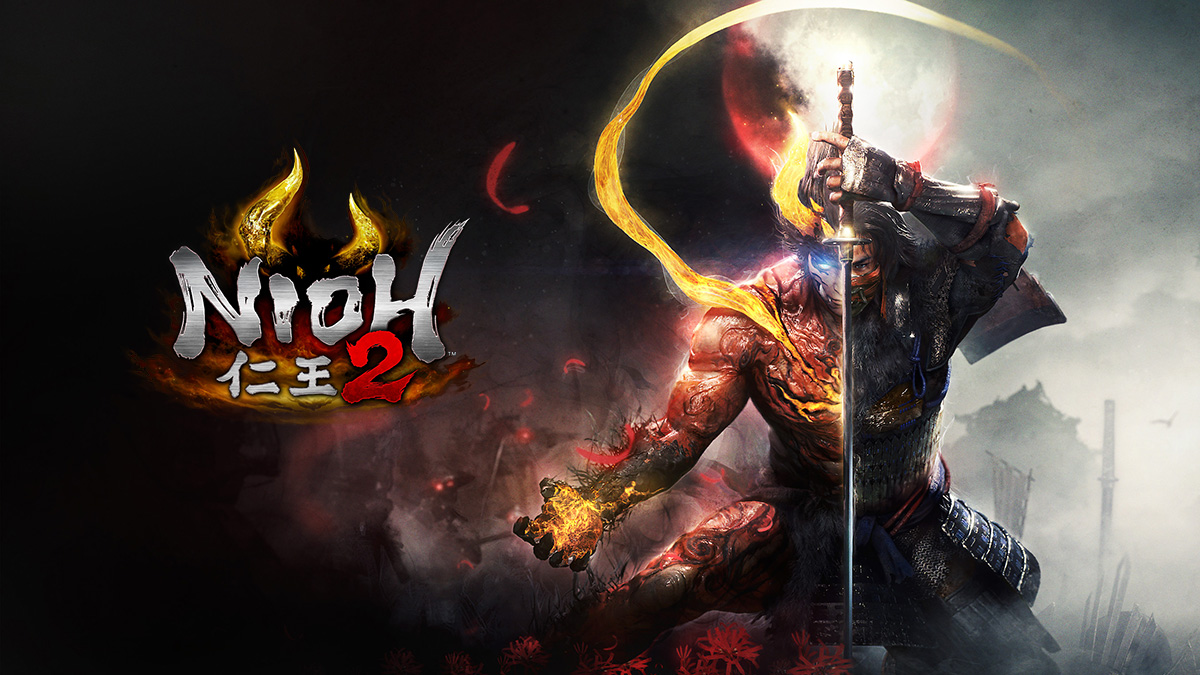 The beta will, of course, offer but a taste of the final release, with its purpose being to test a few of the game’s new features with prospective buyers. These include a new character customization feature, a new weapon called the Switchglaive, and possibly new combat mechanics, among other things.

The beta, Yasuda explains, will start from a “safe zone” called the Interim, where players will be able to choose and test out their weapons before moving on to the actual challenge – a stage called Sunomata, based on the Sunomata Ichiya Castle, which is said to have been built in one night.

As you begin the beta, you will enter into a place called the Interim. Unlike the dojo tutorial from the previous game, the Interim is a safe zone where you will be able to choose your weapons, test out the basic moves and transition to a real stage when you are ready.

Team Ninja hopes to make Nioh 2 feel like a “genuine evolution” of the original, and from the trailer that came with the announcements, it seems to be going in the right direction. The original made quite a name for itself with its rich combat system and the developer seems to have doubled down on that, giving players the ability to harness the powers of Yokai.

Speaking of the original Nioh, the game will be available for free through PS Plus starting November 5.