While Apple is opening CarPlay up to third-party navigation apps with iOS 12, that doesn’t mean that you’re going to be able to just run any app in your car. Google Maps, Waze, and all the other high profile navigation apps will be working just fine when iOS 12 ships later this year, but what about all of the other apps that you might want to have running on your big in-car touch screen?

Apple is very unlikely to make this a possibility any time soon, but if you’re jailbroken, there are two options to consider. 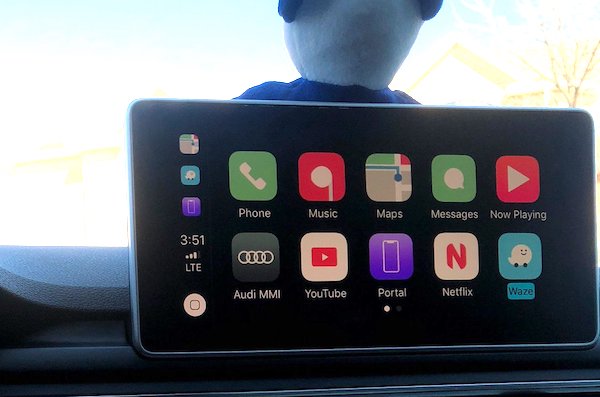 The first of those options is not a new one, but rather an update to an older option. NGXPlay has been updated to support iOS 11.3.1, which was recently jailbroken and as a result, the tweak makes it possible to run any iOS 11 app via CarPlay, whether Apple wants you to do so or not.

The second of the two options is actually a new one to the scene, called CarBridge. This is arguably the best route to go if you’re looking to test either of these tweaks out as it appears to work more reliably than the aforementioned NGXPlay, but either should just about get you up and running. While the NGXPlay beta can be downloaded from the cydia.easonwu.org repo right now, CarBridge is yet to see a public release for iOS 11.3.1 and iOS 11.4, but it seems that release is imminent.

At this point it is, of course, important to remember that using most apps in the car is a bad idea, and please don’t use either of these solutions as a way to watch YouTube while driving. That’s a ridiculous idea and while we would like to think everyone already knows that, you never do know. 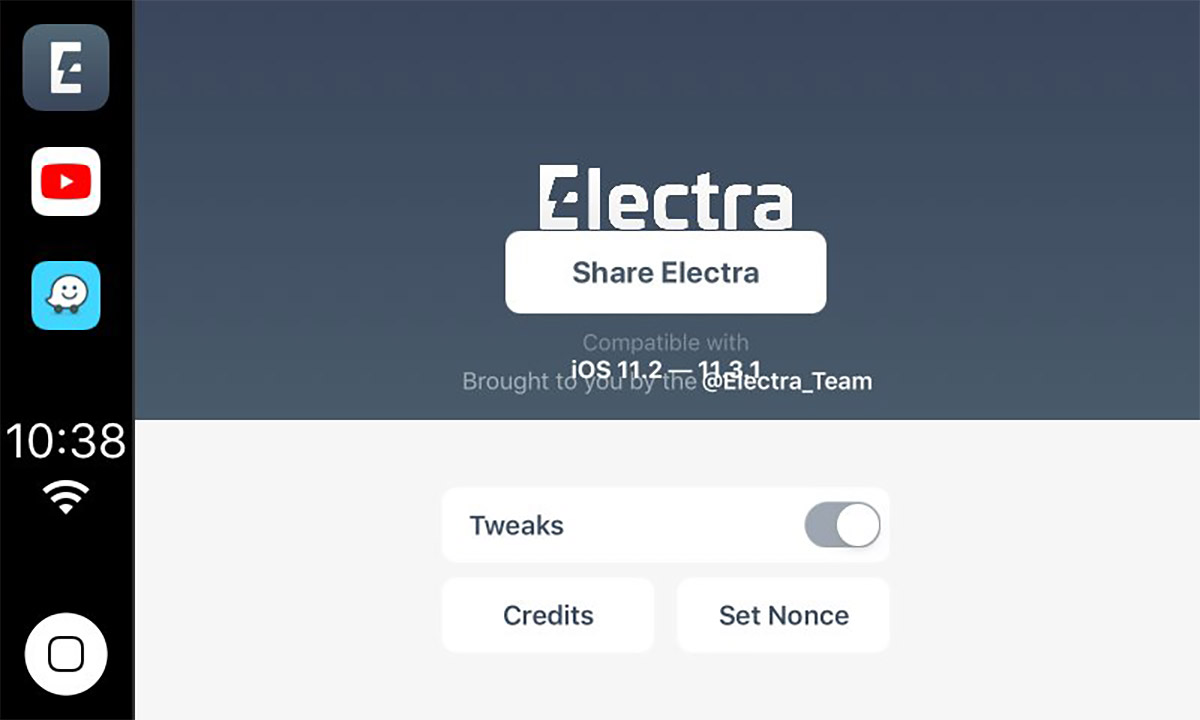 Download and try either of these tweaks out if you have CarPlay in your car, but above all else, stay safe, people.