The technology analysts are back in town. This time, Ming-Chi Kuo of TF International Securities has crafted and issued a new research note which highlights what he believes will form Apple’s upcoming fall lineup of new hardware announcements.

As we should all know by now, Kuo is generally extremely accurate when formulating opinion and predictions for how Apple will perform and what the company will announce. 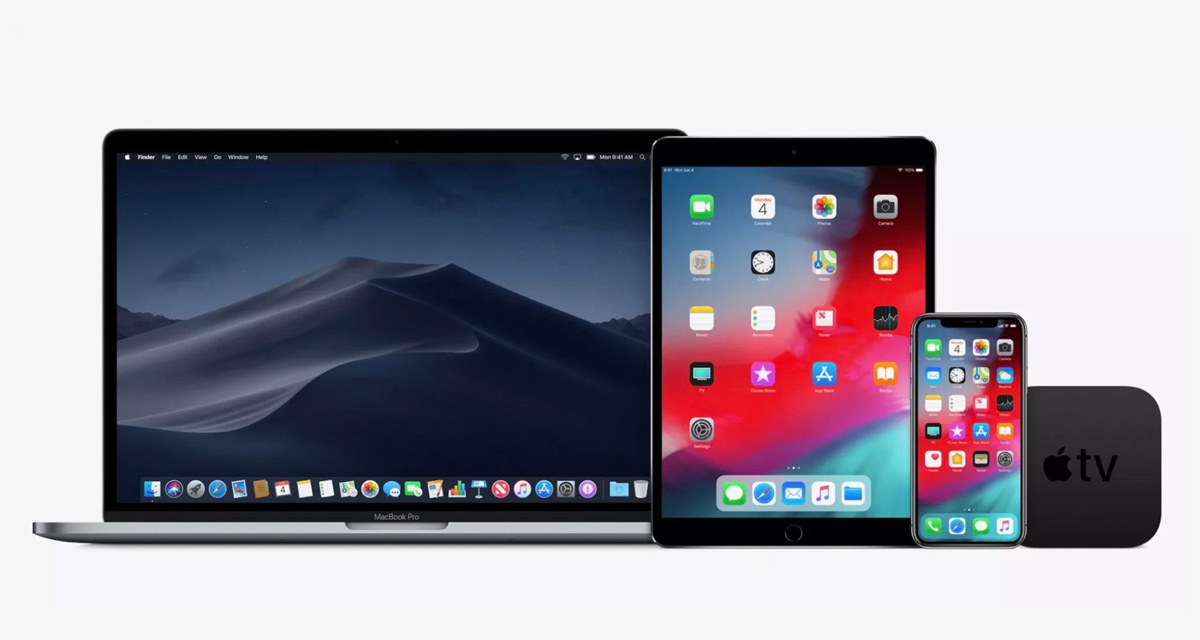 The analyst has already had his say on Apple’s expected 2018 iPhone lineup, and now the analyst is adding to that by suggesting an insight into Apple’s plans for iPad, the Apple Watch, and even a Mac and Mac Mini hardware refresh as it looks to see out 2018 in style.

As previously announced, Kuo expects Apple to introduce three new iPhone models, which includes a 5.8″ OLED model as well as a brand new 6.5″ OLED option and a smaller entry-level 6.1″ LCD model which should appeal to those who aren’t looking to pay premium prices.

Apple is also expected to introduce brand new iPad Pro models complete with Face ID and the removal of the physical Home button. This hardware will likely come with 12.9″ and 11″ configurations. Smartphone lovers will definitely appreciate what Apple has in store for them with this year’s lineup but it’s really iPad owners who will get the treat with refreshed hardware complete with Face ID and a TrueDepth camera.

There is also a prediction that Apple’s Mac lineup will benefit from a number of upgrades, including chip improvements for MacBook Pro, MacBook, and even a brand new iMac with what’s being classified as a “significant display upgrade.” This will not be iMac Pro. Kuo is also expecting Apple to introduce a new low-cost notebook which may not fall under the MacBook Air naming convention. And, if that’s not enough for you, then there is also Apple Watch, AirPower, and AirPods 2 to take into consideration.

Kuo is predicting Apple Watch with a larger display as well as enhanced heart rate detection, which would instantly make it a more desirable wearable. As for AirPods and AirPower, both accessories are expected to go into mass production and be available through physical and digital stores without any inventory issues.