New Nexus 5 Photos Surface In Russia, Shows Off Front And Rear Of Device

The LG-made Nexus 5 looks set to be the next big thing from Google, and rumors have been rife pertaining its specifics and release date. It’s expected that the search giant will unveil the handset at some point this month alongside Android 4.4 KitKat, and new images out of Russia appear to throw a little more weight behind the claims. The shots show what is alleged to be the device connected via the USB / power socket, and as you’ll see below, looks largely similar to the Korean company’s recently announced G2 phablet.

Although there remain some remnants of the Nexus 4, the would-be predecessor to the Nexus 5, this device looks to have been built very much in the design language of LG. Although the collaborative effort of Google and its hardware manufacturing partners is supposed to see the latter build devices to the Big G’s specifications, the influence of LG has certainly gotten stronger this time around, and considering how the Nexus 4 was lauded for everything but its appearance, this may be a good move for the Nexus smartphone line.

Scrutinizing the snaps, it would seem that the rear-facing camera features OIS along with your standard single LED flash. The word Nexus is also branded quite obviously along the rear of the shell, giving this leak a fair amount of legitimacy, and as far as new leaks of the device go, this is perhaps the most believable we’ve seen hitherto. 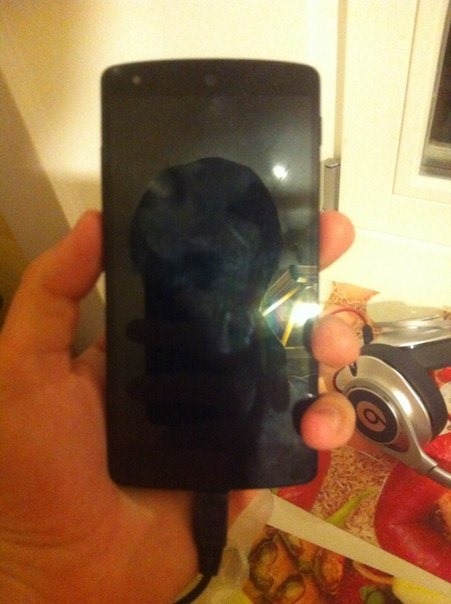 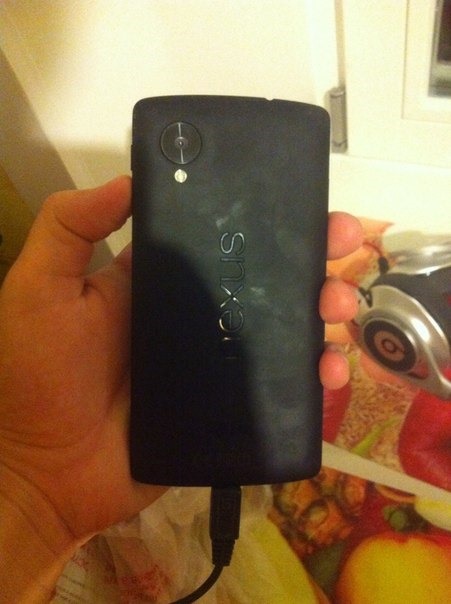 The images have emerged from Google+, and until we hear anything official from Google or, for that matter, LG, this should be used as the strongest guide to the eagerly-anticipated handset.

As well as looking forward to the Nexus 5, the world is also keenly watching and waiting for details for Android 4.4 KitKat. Although the new version of Google’s mobile operating system is announced and official, there’s still no word on when exactly it will be hitting the scene. 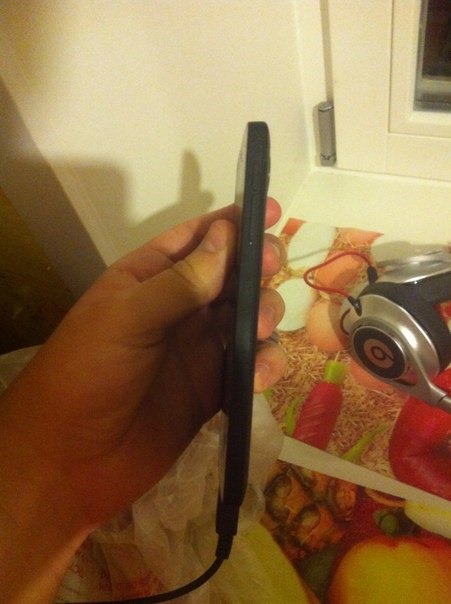 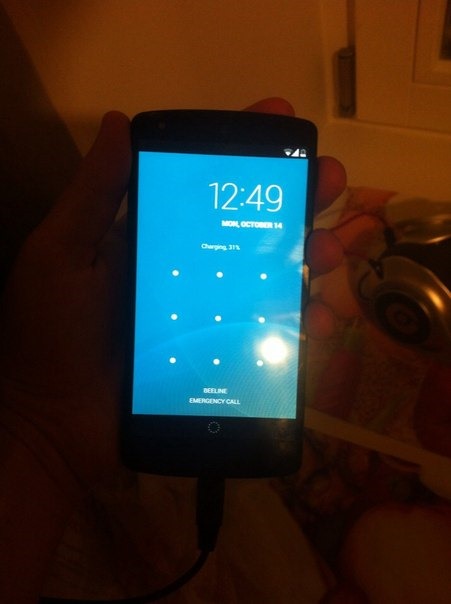 Let’s hope, what with all the speculation currently flying around, that it’s a sure sign of an imminent announcement. We’ll keep you posted as and when this happens, so be sure to stay tuned to our coverage here at Redmond Pie!