Save Snapchat Pictures On iPhone Permanently With This App

As far as social photograph apps go, Snapchat has proven more popular than most and has seen a take-up the likes of which most other app developers can only dream of. Based on being able to send photos to each other that time-out after a maximum time of 10-seconds, Snapchat’s big appeal is that, theoretically at least, users should be safe in the knowledge that what they send won’t be there forever.

Of course, as is so often the case with these things, the situation isn’t always as it seems and it turns out that anyone with a dollar in their pocket can potentially save all the Snapchat images they receive, safe and sound for viewing whenever they want. 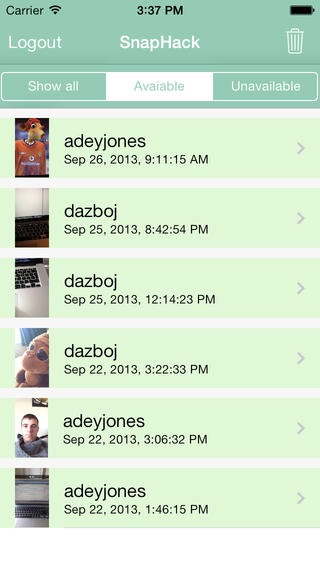 Costing $0.99 and available to buy in the App Store right now, SnapHack promises to save anything received by a Snapchat account so that the timeout never occurs, meaning the whole appeal of sending an image via the app is void. The next time you’re sending that message, you might want to think twice about whether you want it to stick around. 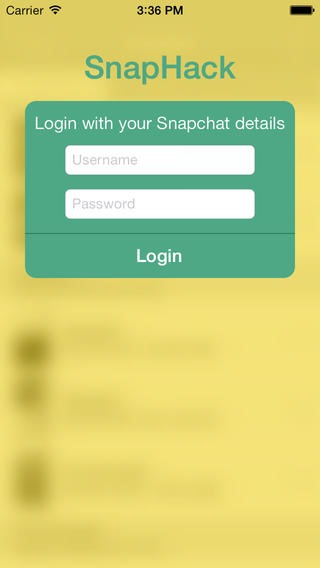 The SnapHack app itself was created by Darren Jones who says that he has not had any contact from the folks at Snapchat since his app hit the App Store. It’s safe to say that they’re probably not overly keen on its existence though.

Saving the images is as easy as viewing them for the first time in the SnapHack app – if they’ve been viewed in Snapchat before then the game is up, and you’re out of luck. Use SnapHack from now on though, and you’re golden – everything you receive will be saved for posterity. All using a $0.99 app. 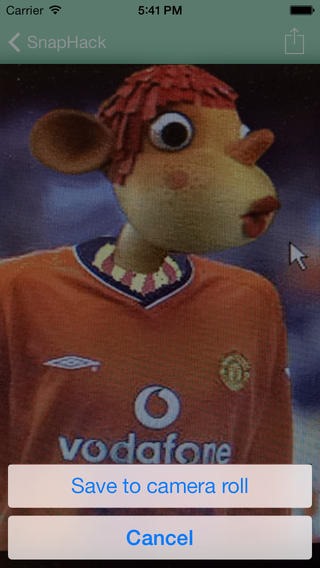 If you’ve ever wished you could save Snapchat images saved for viewing at your leisure, then this is the kind of app that you’ve been waiting for. What it means for Snapchat moving forward, we just don’t know. Will people still use the service in the same way they did before, knowing everything can easily be saved? Will Snapchat find a way to stop SnapHack from working? That’s entirely possible, but until then, SnapHack’s golden.

(Download: SnapHack Pro for iPhone on the App Store)