Apple will announce a new MacBook Air in the second half of 2022 according to a new report by DigiTimes.

Apple was originally expected to announce a new M2-powered MacBook Air in the first half of the year but that is now expected to happen much later in the year. 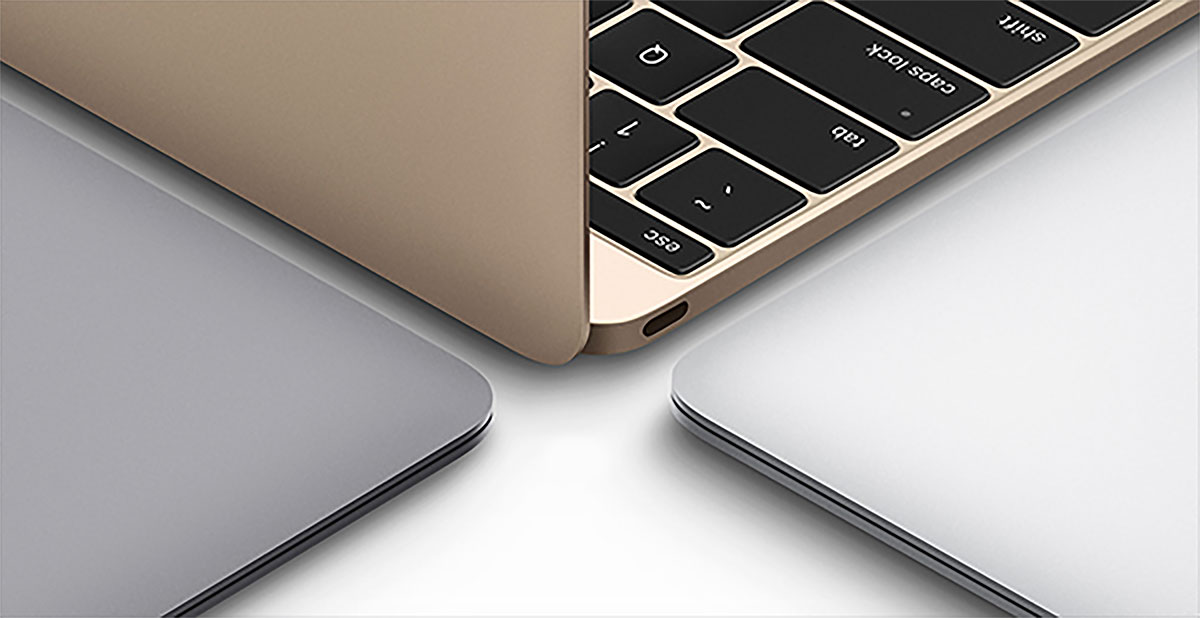 The claim came as part of a larger report on notebook shipments but the second half of the year does match up a previous report by Bloomberg’s Mark Gurman.

Apple’s MacBook series are high-end consumer devices, but can also be regarded as a business notebook model as they are favored by many companies or office workers, the sources indicated, adding that hot sales of MacBook Pro released in late 2021 have lingered into the first quarter of 2022, with shipment volumes higher than expected, and new MacBook Air set for launch in the second half of the year is expected to add further sales momentum.

Other reports also claim that the new MacBook Air will see its 13.3-inch display expand to a larger 13.6-inch part, although yet more rumors also point to Apple having potential plans to announce an even larger 15-inch MacBook Air in the future. 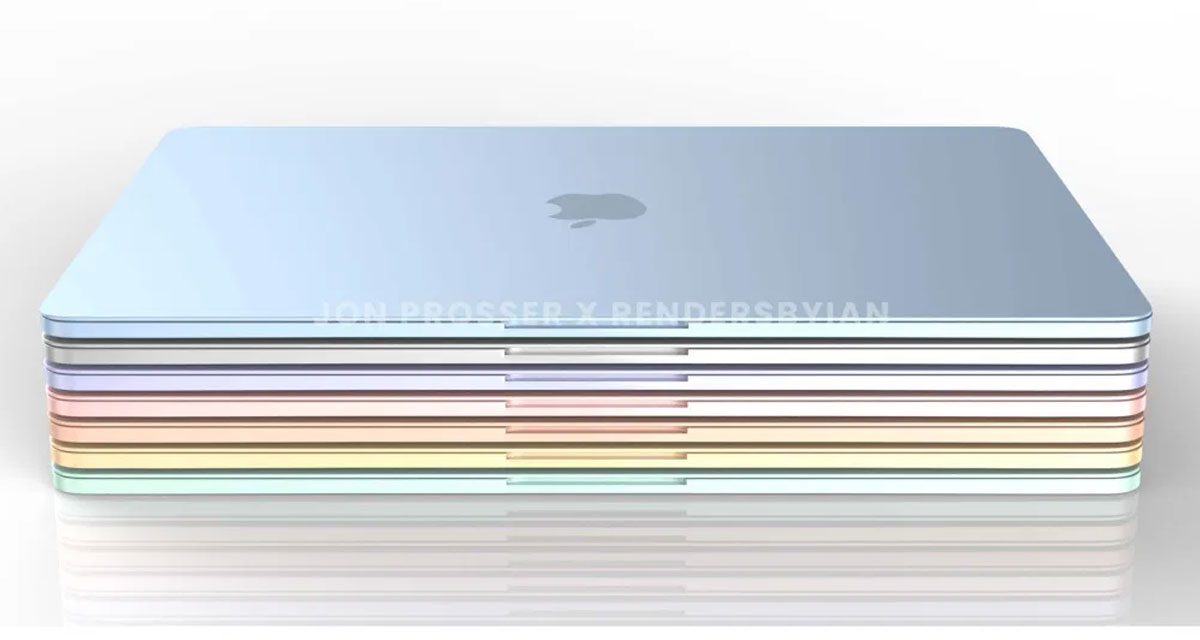 In terms of the chip that will be used in the new MacBook Air, many reports point to the use of a new generation M2, while analyst Ming-Chi Kuo also believes that Apple may decide to sell the device with an M1-series chip instead.