This new iOS tweak promises to replace the system’s intrusive default call screen forever with a much nicer one that slides from the top, without interrupting other tasks, such as web browsing or sorting through packages in Cydia. 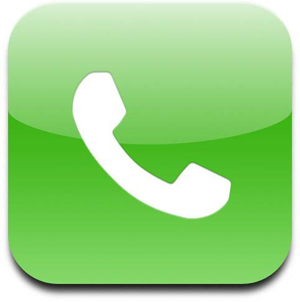 All iPhone users should be familiar with the current call screen, which has barely changed since iOS was first introduced 4 years ago. It was nice for its time, sure, but it has one problem: it gets in the way. When you’re browsing the web, for example, you’re taken straight out of what you’re doing whenever you receive a call. 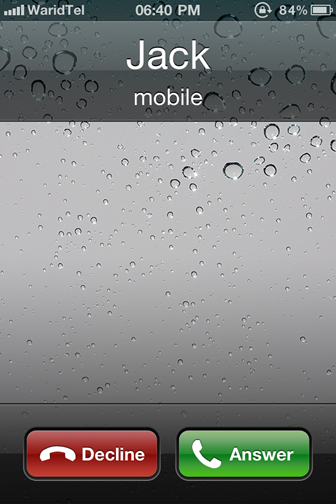 4 years later, there’s finally a jailbreak tweak that aims to put an end to that. Instead of taking users out of their tasks whenever a call is received, a small notification will simply be displayed at the top of the screen, allowing users to accept or reject calls as they come in. In fact, it looks and feels just like an iOS 5 notification, which is always a plus. 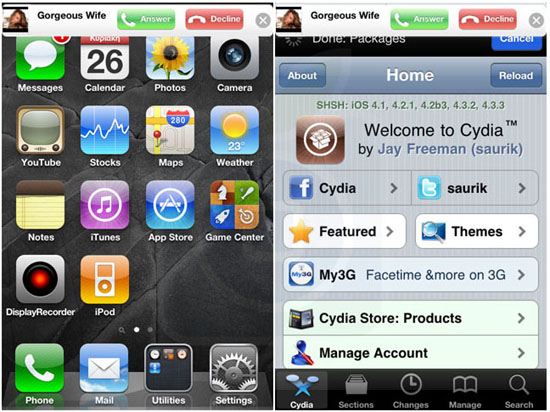 This tweak is being developed in a partnership between Elias Limneos (@limneos) and Joshua Tucker (@sh8kespeare), two prominent very prominent iOS developers in the jailbreaking scene. There’s no word on when this tweak will reach Cydia, but it’s expected to be coming “soon”. This will be available for both iOS 4 and iOS 5, at least the current betas.

You can follow our step by step guide to jailbreak your iPhone, iPad or iPod touch on iOS 4.3.3 using Redsn0w, PwnageTool and Sn0wbreeze. If you’re already using iOS 5 beta 1, you can jailbreak it using tools like Redsn0w (for Mac and Windows), or Sn0wbreeze. iOS 5 Beta 2 users can get an updated version of Sn0wbreeze.

This tweak brings the just-introduced iOS notifications system to a whole new level. Now that the standard pop-up notifications were replaced by smarter ones that are displayed at the top of the screen, it’s to expect that the incoming call screen would also be replaced, if we’re lucky enough. As proven in the past, the best ideas often come from the jailbreak community, only to later be integrated into a future version of iOS. Maybe the iOS 6 call screen will look like this?