Apple is expected to announce a slew of new products including iPhones and Apple Watches next month, but it won’t be done there. A new report claims that Apple will announce a new iPad and iPad Pro in October.

The anonymous source does have a track record for getting previous things correct, including the latest iPad Air, although we would always suggest a modicum of caution when reading these kinds of reports.

The new iPad Pro is expected o be the first iPad to sport the M2 chip, while there is also talk of the addition of MagSafe capabilities depending on the rumor that you believe. The standard iPad is expected to gain 5G and a USB-C port while bumping the specs to include an A14 Bionic chip for the first time.

Both tablets being announced in October would make sense given the fact Apple is said to have delayed the release of iPadOS 16 until the same month. Apple is expected to still release the iOS 16, tvOS 16, and watchOS 9 updates in September, with macOS Ventura also waiting until October. 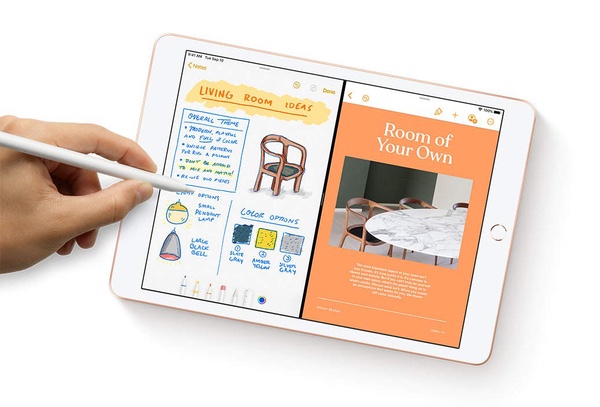 Apple’s next couple of months are set to be big ones with new iPhones, Apple Watches, and iPads all in the cards. New Macs could also be part of the lineup before the end of the year as well.