Apple is expected to announce the new iPhone 14 Pro and iPhone 14 Pro next month and now a designer has given us a glimpse of what we can expect when those devices are finally unveiled.

Expectations are high for the Pro versions of Apple’s iPhone 14 lineup and we can already make educated guesses about what they will offer. A new notch-free design is on the cards, while we already know that iOS 16 will power the devices. 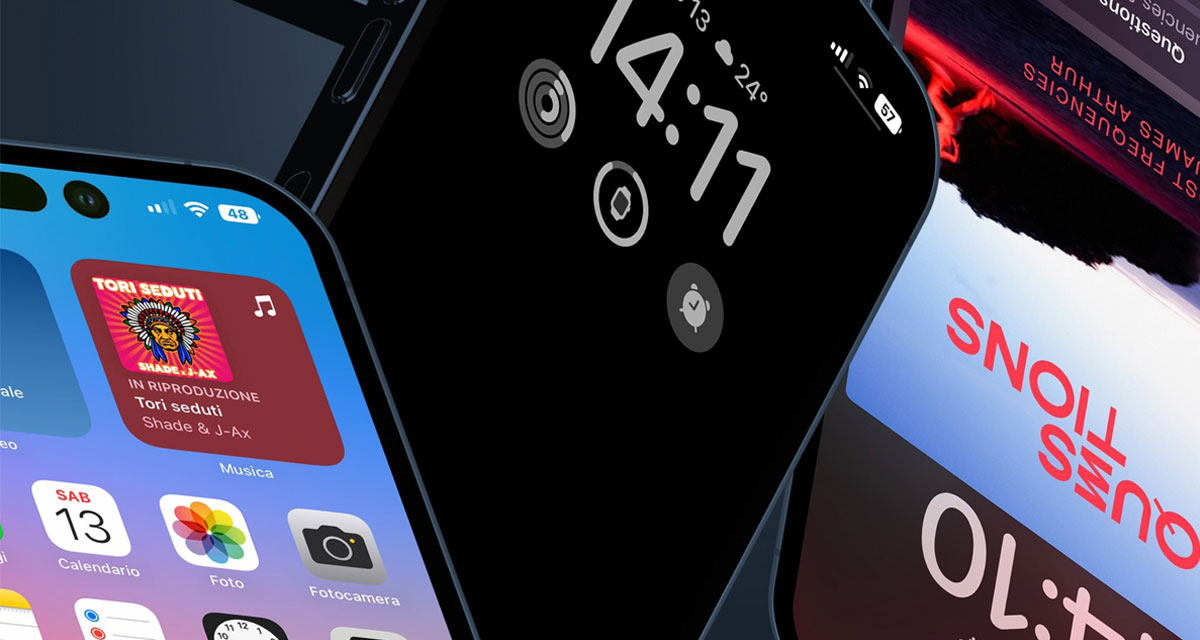 Now, designer AR7 has shared images of what we expect the new hardware to look like with a layer of iOS 16 on top. That includes the battery percentage indicator added in iOS 16 beta 5, too. The new concept images are stunning and make us even more excited to see what Apple has in store at an expected September event.

If all goes according to plan we can expect Apple to announce four new iPhones in the first couple of weeks of September, while the hardware is likely to go on sale around 10 days later.

New Apple Watch hardware is also on the horizon, with Apple Watch Series 8 likely to be joined by a new, more rugged option. A refreshed Apple Watch SE is also a good bet at this point.