It’s been a pretty significant day on the browser front, and with the possibility of a Chrome browser for iOS on the horizon, Mozilla has also released a new beta version of its Android browser – the very first to be released to the public.

Mozilla is currently looking for users to test the browser out and offer feedback and bug reports, and there are plenty of new features in the reckoning for the latest Android port of Firefox. Among them comes planned implementation of Adobe’s divisive Flash Player, improved page loading and start-up times, as well as better displaying of text.

From a developers’ point of view, enhancements include the introduction of the Pointer Lock APIs, as well as the option to disable display sleep settings. Although Mozilla welcomes users to test the new Firefox for Android Beta, although they should be aware that there are a number of identified and unknown stability issues and performance bugs which are yet to be ironed out.

Among those bugs unaddressed, there are issues with GIF animation, support for CSS pages and full-screen Flash video. Hopefully, if enough volunteers download and run the Android version of the popular web browser, said bugs can quickly be sourced and eradicated. 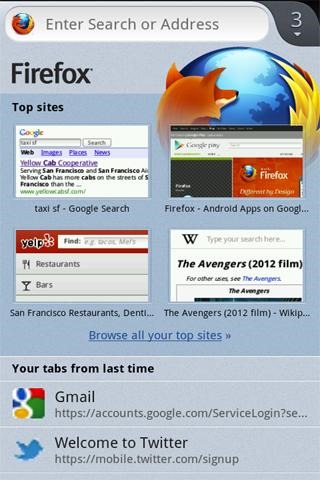 Although Mozilla is attempting to be forthright in its attempts to push Firefox out to mobile, it has been getting grief from Redmond-based Microsoft with regards to the ARM version of Firefox on Windows 8. Mozilla believes Microsoft employing a similar tactic to Apple in the early days of iOS by locking other browsers out of the reckoning. While the Cupertino-based company once rejected apps by rivals to its own native offerings, Mozilla claims Redmond-based Microsoft is purposely restricting the abilities of third-party browsers, and as such, a preliminary investigation has been launched by government officials in order to discover whether the software maker’s tactics trigger a possible antitrust violation. 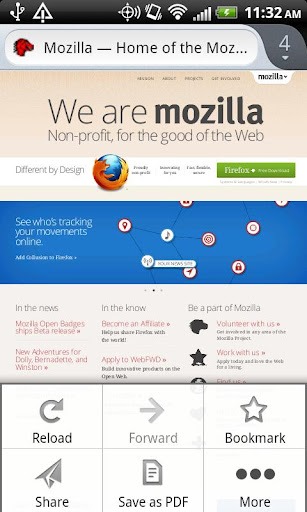 So, if you wish to try out the new beta of Firefox for Android, be sure to check out the Google Play link below, and also, for the benefit of its development, make sure you report any bugs you stumble across by filing a bug report.