Having built up the anticipation among its army of fans over the past few weeks, Diablo III has gone live, and can be downloaded right now from your Blizzard account. The title, which amalgamates great gameplay with a significant cinematic aspect, is the third installment of one of the most popular franchises around, and if the premise is anything to go by, it certainly looks to be another smash hit.

Those residing in the U.S., Canada, Europe, South Korea, South-East Asia, Australia, New Zealand, and the regions of Taiwan, Hong Kong, and Macau can grab their copy at all good retail stores, along with Diablo fans in some select nations within The Americas. 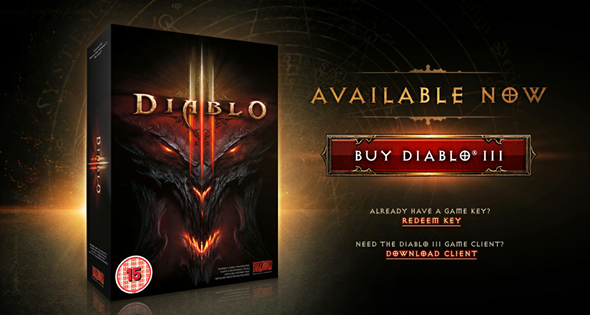 One of Blizzard’s main exports, the title was preordered an astonishing 2 million times leading up to today’s release, while 8000 stores worldwide saw special midnight launches for gamers desperate to get their hands on the latest title. Mike Morhaime, CEO and co-founder of Blizzard Entertainment echoed the sentiments of many gamers, by adding: “Now that Diablo III is live, we hope everyone’s ready to have a hellishly good time slaying demons and collecting loot in Sanctuary.”\ 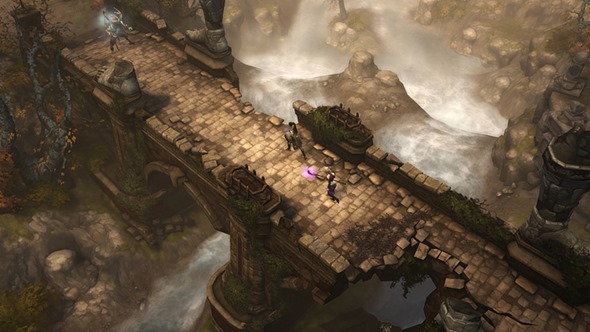 Diablo fans will not require a second invitation, and the title is available for Windows XP/Vista/7 as well as Mac, with an RRP of €59.99 for the retail DVD-ROM version and as well as the digital version, which you can grab – as mentioned above – directly from Blizzard. As you’d expect, there’s a special alabaster-white collector’s edition looking to entice those die-hard few, and is exclusive to retail stores for the RRP of € 89.99. As well as the standard DVD-ROM, you also get a behind-the-scenes Blu-ray/DVD two-disc set, a CD containing the soundtrack, a 208-page book entitled “Art of Diablo III“, as well as a 4 GB USB soulstone, which includes full versions of Diablo II and Diablo II: Lord of Destruction. If that wasn’t enough, you also get a Diablo skull base, along with access to various exclusives and unlockables within the Diablo III title itself. 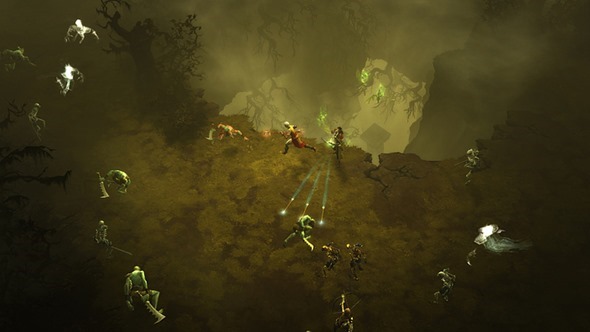 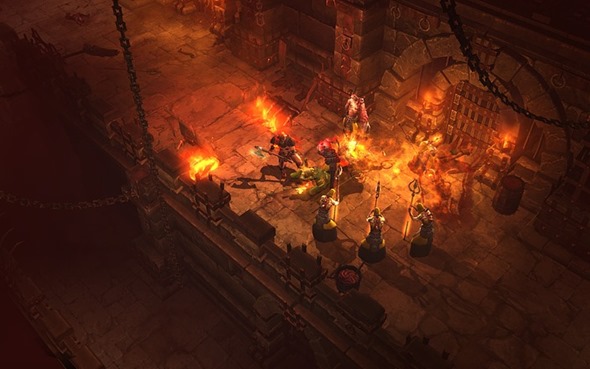 Those in Russia will have to wait until June 7th to get their hands on the Russian version, but for those completely enticed by the captivating Diablo storyline, it will be worth the wait.

For more information regarding downloading Diablo III for PC and Mac, head over to this link.