Google’s Chrome browser has been updated to version 19, and apart from an array of bug fixes and performance enhancements, the Big G’s iconic browser will also be offering integrated tab-syncing.

The update, which will be rolled out for Windows, Mac, Linux as well as Chrome Frame over the next few days, brings the version number up to an incredible 19, with its swift release cycle mirroring that of Mozilla and its Firefox browser. As well as the array of performance improvements, there’s a fairly significant new feature in the form of built-in tab synchronizing, which enables Chrome users to open up a bunch of tabs across various devices, including tablets and smartphones running Ice Cream Sandwich 4.0. 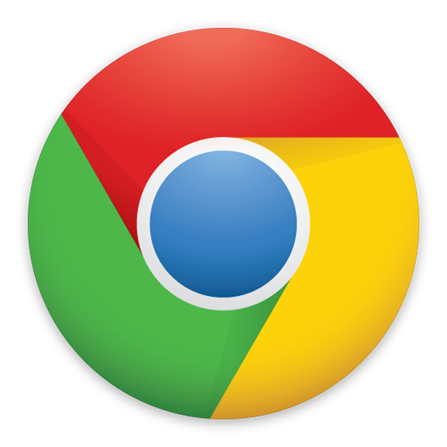 Simply put, if you open a tab on, say, your desktop version of Chrome, you can simply pick up another device and continue browsing using that previously opened tab. Given that the tablet is utilized as one of the primary modes of surfing the Web, this feature will be particularly useful, and as an added bonus, Chrome will also ensure your browsing history remains totally synchronized, so as well as the tabs, you will also be effortlessly able to go back or forth to a previously viewed page using those traditional “back” and “forward” buttons.

Conceptually, it sounds like a stroke of genius, and given Chrome’s swift rise to prominence as it is, that success looks set to continue if the feature winds up being as seamless and useful as it sounds. Set to trickle out “gradually over the coming weeks”, users will have to remain patient before their browsing experience is perfectly in-sync, but the omens certainly look good.

As a side note, it also ties in nicely with rumors of a Chrome browser dropping fairly soon for iOS, and in order to maximize the overt potential Chrome possesses with tab syncing and whatnot, you feel an iOS-based version of Chrome is a near necessity. There are plenty of alternatives to Apple’s own Mobile Safari, but Chrome has amassed a significant user base, and with such impressive features soon to be released, it will be pretty difficult for the fruit company to prevent its many iOS users from migrating to Google’s shiny browser.