In a press release published earlier today, 2K Games announced that it has formed a new “wholly owned game development studio” called Cloud Chamber and that the studio has begun work on the next game in the iconic BioShock first-person RPG series.

The announcement doesn’t offer a working title or any further details for the new installment, however, with it slated to be in development “for the next several years.” 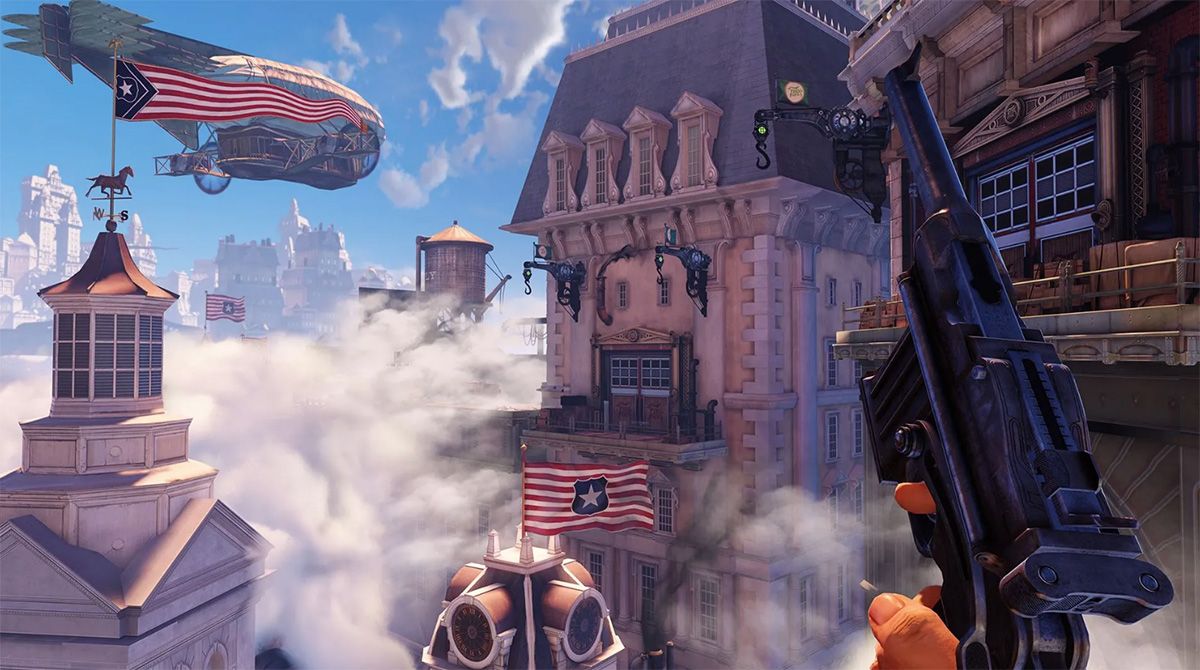 “As we continue growing our product portfolio, we remain inspired by opportunities to invest further in our valuable IP, great people and their collective, long-term potential,” said David Ismailer, President of 2K. “BioShock is one of the most beloved, critically praised and highest-rated franchises of the last console generation. We can’t wait to see where its powerful narrative and iconic, first-person shooter gameplay head in the future with our new studio team at Cloud Chamber leading the charge.”

As for Cloud Chamber, in addition to 2K’s San Francisco Bay Area headquarters in California, the new studio will have a team in Montréal, Canada – a first for the publisher. 2K has chosen industry veteran Kelley Gilmore to serve as the studio’s Global Studio Head. Gilmore has spent the better part of the past two decades on popular titles the likes of Sid Meier’s Civilization and XCOM as part of Firaxis Games, another 2K subsidiary.

The remaining team consists of “experienced group of game makers, including many responsible for BioShock’s principal creation, advancement and longstanding notoriety,” says Gilmore, “and honored to be part of the 2K family as stewards of this iconic franchise.” 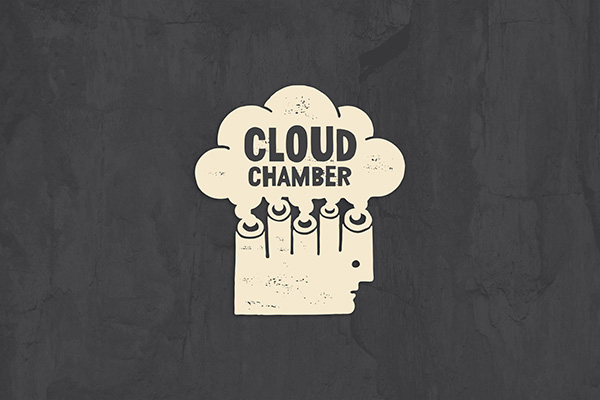