In some capacity or another, most of us find ourselves streaming content between devices, and with mobile devices becoming smarter with every new generation, it becomes that little bit easier to beam video, music and other content right to our TV sets. The CyanogenMod team, which suffered a minor setback last week when its CyanogenMod Installer app was pulled from the Google Play Store, has long since expressed interest in helping push the boundaries of streaming, Koushik Dutta, famed developer behind CM, has created a nifty little Android app that allows users to stream content to an abundance of set-top box devices including Apple TV, Roku, and Sony’s new PlayStation 4.

Dutta’s app goes by the name of AllCast, and not only does it function precisely as its moniker implies, but also boasts a clean, easy-to-use interface. Not that we’re surprised, mind; CyanogenMod, despite its versatility, has never added any unnecessary complications, and the community around it has always sought to welcome new users into the ever popular environment. 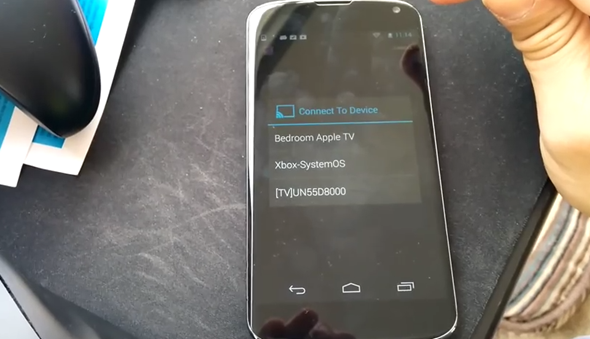 AllCast is every bit the Cyanogen creation. You install it, find a video, hit the ‘cast’ button, and you are then greeted with a drop-down from which you can select where you would like to beam the video to. Provided your device is switched on and connected to your TV (which, also, should be switched on for maximum effect), your video should begin streaming and playing on the big screen. 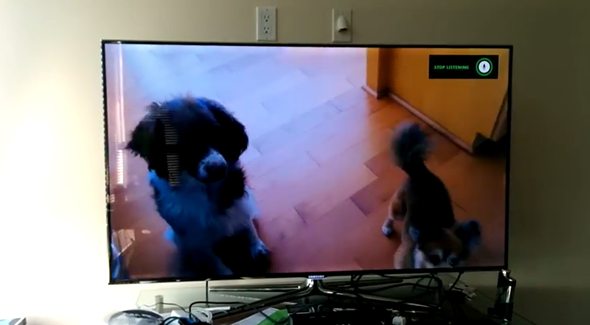 If you happen to be an Apple TV or Google Chromecast user, this works in a very similar fashion, but one must consider that it does only work with videos stored locally. Thus, if you want to stream from YouTube, VEVO or any other such service, you’re better off using more traditional methods. With that said, this is still a very useful utility to have in the inventory, and although you must sign up to the ClockworkMod Beta Testers Community in order to enjoy AllCast, it’s very much worth the trouble.

Once you’ve signed up, you can grab AllCast from the Play Store, as linked below.