VSCO Cam has long since been regarded among the best photo editing apps for those on iPhone, iPad and iPod touch, and today, it makes its long-awaited debut over at the Google Play Store. As you’d expect, most of the iOS app’s powerful features are present on the Android iteration, and provided your device is running 4.0 Ice Cream Sandwich or newer, you can now enjoy one of the most powerful photo utilities on the mobile market.

Just like VSCO Cam for iPhone, VSCO Cam for Android is absolutely free of charge, and arrives with ten beautiful filters right off the bat. If you want to dabble in some of the other presets and options, they are available to buy via in-app purchase, although even the standard, unpaid version is good enough for many. 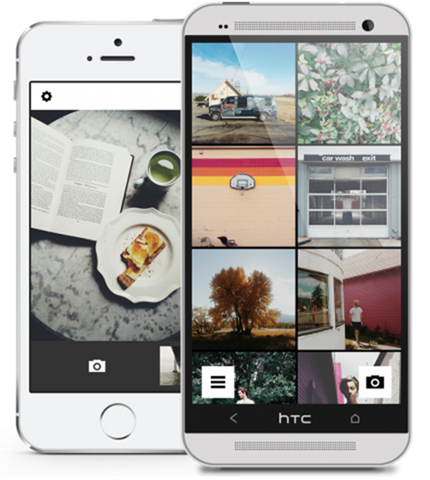 Most of our favorite photo apps allow us to include filters to some degree, but VSCO Cam has gained recognition for taking things that step further. Like Snapseed, which, not so long ago, was regarded as one of the apps of the year, VSCO Cam will help you achieve the look you’re truly searching for, and as well as allowing you to take and edit snaps there and then, you can also readily import images from your gallery.

Yes, there are filters here, but since you can also tweak other aspects of photos including temperature and exposure, VSCO Cam should not be lumped in the same bath water as your other, run-of-the-mill photo apps. 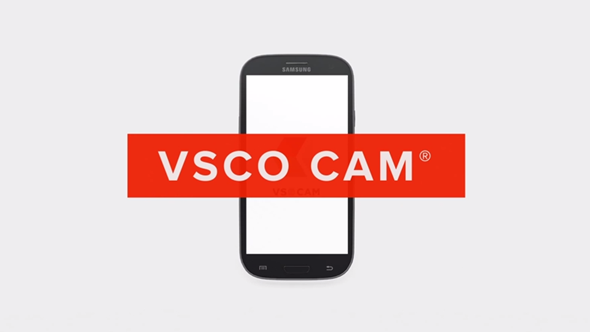 Once you’ve managed to achieve the look you were searching for, you can easily then share with your followers on Twitter and Instagram, as well as your Facebook buddies, and with so many folks seemingly applying filters at random and ruining photos, you have a chance, with VSCO Cam at your disposal, to really make an impression with your edited creations.

There’s high chance many of you will have already tried VSCO Cam on iOS at some point given that it’s so popular, but if you have not, then all the more reason to check it out via the Google Play Store link below.

(Download: VSCO Cam for Android on the Play Store)