If you’re one of the millions of iPhone users currently holding their breaths for Apple’s next-generation handset, you’re likely scrambling to find every piece of information you can find about it. While Apple hasn’t released official information on what the device will look like, artists are already churning out great graphics renderings based on recent speculation. 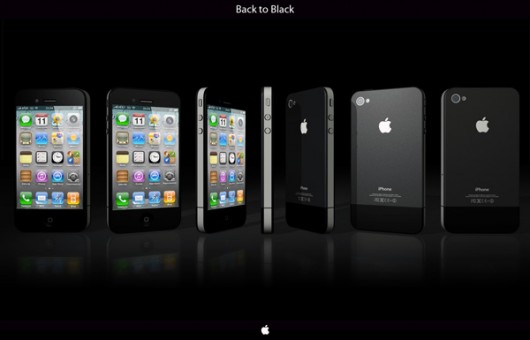 Artist Henry Penella has put together a few realistic concepts of what the next iPhone might indeed look like, based on many of the reports that have surfaced over the last several months. Henry believes, like many, that the next iPhone hardware will closely resemble the one-year-old iPhone 4 and only have a few slight visual differences, such as a larger 8-megapixel camera, as opposed to the current device’s 5-megapixel one, and a larger screen for enhanced video playback, as you can see from the actual concept above.

There’s more to these mockups than meets the surface, however. This artist also predicts a removable back plate, which would presumably make the battery removable, something that has never been possible with the iPhone. While this feature would certainly please many, Apple has moved away from removable batteries over the years: case in point, none of its laptops have such batteries. This allows for more room inside the casing for greater battery life, as well as other components, which are already fairly crammed inside a small case – a removable battery would likely only make matters worse. 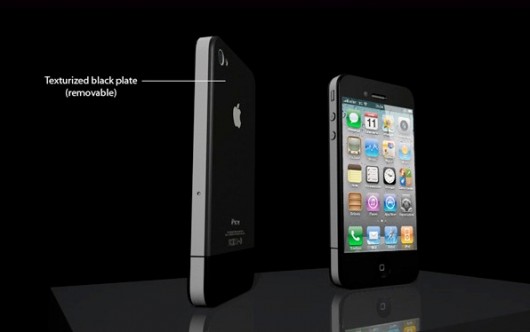 The author of this mockup also predicts a design change that would likely make the lives of many iPhone users in cosmopolitan areas much easier: place the WiFi antenna at the back. This would allow the whole surrounding board, which is currently comprised of a WiFi antenna and a GSM/CDMA one, to be used solely for the latter. That way, the device will get proper reception no matter how its held by the user. 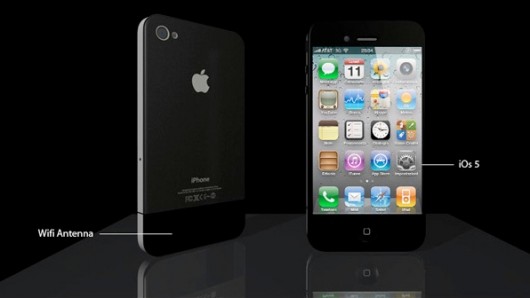 It’s important to note that none of these concepts have been produced or endorsed by Apple: they have all been designed by Apple’s loyal fanbase. According to an earlier report, Apple will soon hold an event at a small venue at its Cupertino campus to officially unveil the device, which is expected to be released to the general public next month. 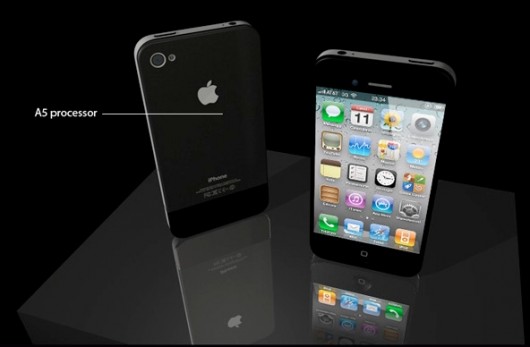 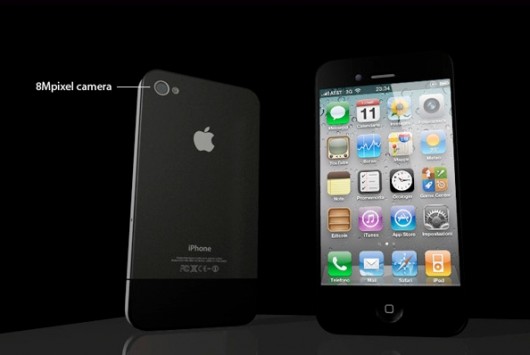