Mophie, the case and accessory maker that has a long running relationship with Apple and tends to be the first out with new cases following a new iPhone launch, looks to have a new version of its battery-packing case in the works, if a new application to the Wireless Power Consortium is anything to go by.

First spotted by Mac Otakara, the request is for a Juice Pack Air for iPhone X, with Mophie having been granted a certification for the accessory yesterday, March 5th. 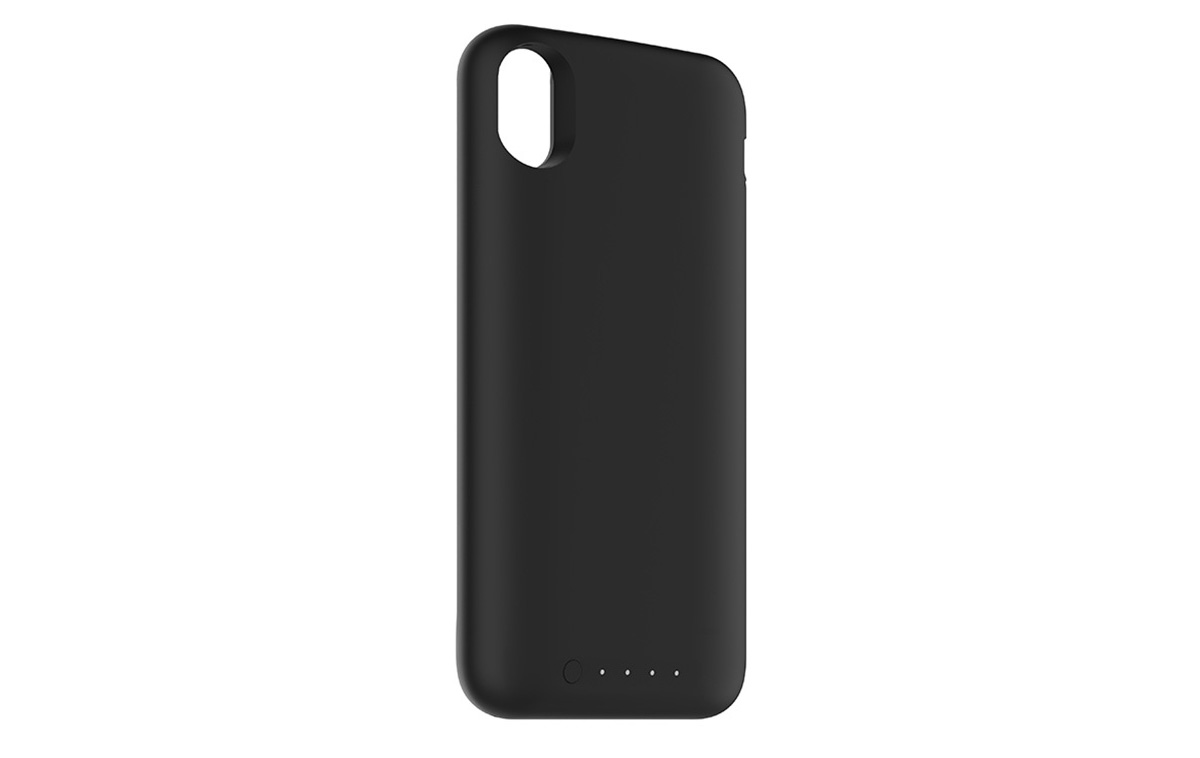 This would suggest that an announcement of the device could be around the corner, with the case itself going on sale at some point in the coming months.

While there are obviously already iPhone X battery cases on the market, Mophie’s would be the first that is officially Qi-certified by the WPC. This program ensures that manufacturers comply with the Qi specifications that are used by a wide range of phone manufacturers, including Apple with its iPhone X, iPhone 8, and iPhone 8 Plus.

Based on information from the WPC request, Mophie’s Juice Pack Air for iPhone X is described as a “form fitting case for the iPhone X.” It also appears to be set to ship with a built-in 1,720mAh battery that provides “an additional 9 hours of talk time.”

For comparison’s sake, the Juice Pack Air for iPhone 7 has a 2,525mAh battery and the iPhone 7 Plus accessory has a 2,420mAh battery, so this iPhone X-specific offering does have a smaller capacity battery than the cases that came before it.

It’s expected that this new Mophie charging case would be sold via Apple’s stores, as is the case with the company’s wireless chargers.