KGI previously claimed that Apple is working on over-ear headphones that would compete with the likes of Bose, and now a new report by Bloomberg is adding further fuel to the fire.

According to the report, Apple’s new over-ear headphones will be high end, aimed at competing with existing headphones offered by companies like Bose, with noise-cancelling technology and advanced wireless connectivity at the heart of the move.

Perhaps unsurprisingly, the Bloomberg report suggests that Apple will use technology borrowed from both the HomePod and AirPods, with the former likely lending its multiple noise-cancelling microphone system and the latter its wireless connectivity chip.

However, things are not all going strictly according to plan for Apple, with Bloomberg’s report pointing out that things are not without their problems.

Work on the Apple headset has been on-and-off over the past year. The company encountered similar problems with the HomePod during its development, including multiple redesigns, according to the people. It’s possible Apple will redesign the headphones again before launch, or scrap the project altogether, they warned, asking not to be identified discussing private development work. 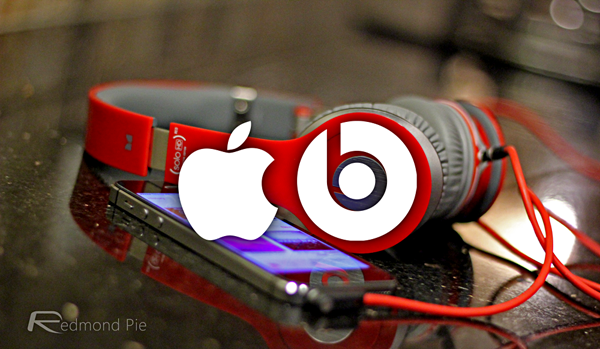 While the new and unannounced headphones are encountering problems in their creation, it would seem that Apple’s current wireless noise makers are going great guns. AirPods, according to NPD Group, made up 27% of the wireless headphone market in when totted up conjunction with Apple-owned Beats.

Researcher NPD Group said last year that sales of AirPods and Beats headphones gave Apple 27 percent of the wireless headphone market and almost half the dollars spent on the category.

While we do not know when Apple may release any new wireless headphones, KGI’s original report does suggest that we should not expect anything before the final quarter of the year at the earliest.