You Can Now Install Linux On PlayStation 4 Running Firmware 4.55

Getting Linux on a PS4 is something that has been one of the longstanding aims of developers as far as hacking the Sony console is concerned.

Now, PS4 users who have a console with version 4.55 of the system’s software installed can also get their Linux action on with a newly updated Linux Loader payload now available. 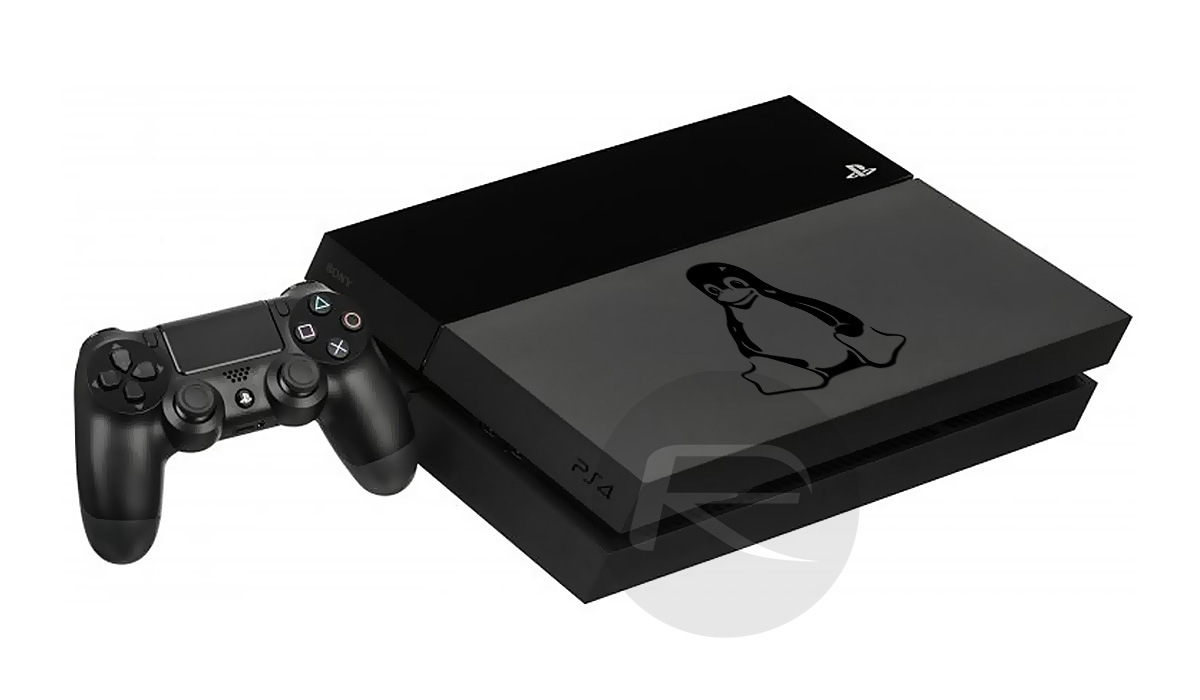 Developers ValentinBreiz and Vultra are the two to thank for the updated payload, with their hard work now making it possible for PS4 software version 4.55 to also be corralled into running Linux.

Similarly to the release of the payload relating to version 4.05, this updated 4.55 release is still only available for the original “fat” PS4, although some of the PS4 slim consoles are compatible with the release – be sure to check that your particular model number is listed as one that works before trying to get Linux installed.

Using a PS4 Slim with a different model number? You’re unfortunately currently out of luck, although ValendinBreiz does say that this is being worked on, with an aim to get others online soon.

Full information on how to get Linux running on your PS4 can be found on the developer’s GitHub presence, along with the installation instructions:

You need a FAT32 formatted USB drive plugged in any PS4’s USB port with the following files on the root directory: bzImage and initramfs.cpio.gz….