Mini-LED 12.9-Inch iPad Pro Set To Be Announced By End Of March

Apple will launch its first mini-LED display product before the end of March according to a new report.

That device will be a 12.9-inch iPad Pro, with display maker GIS planning to expand its capacity to produce the panels needed. 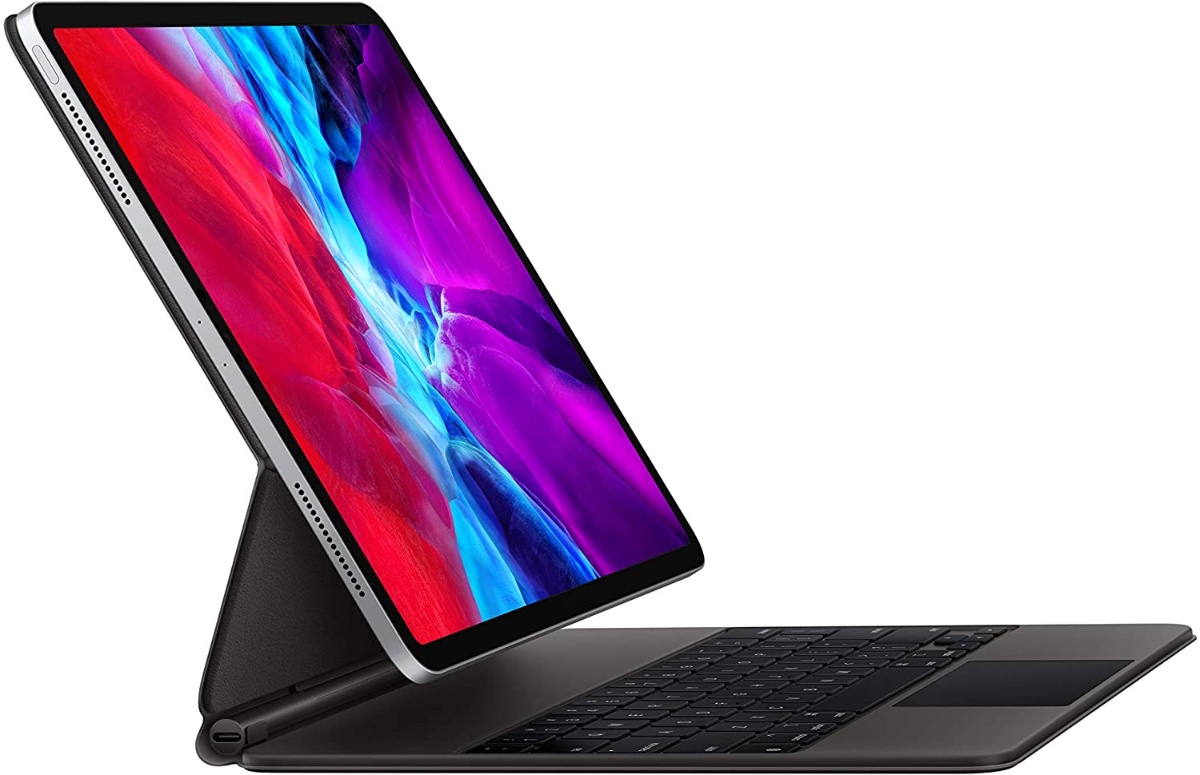 According to a new report by the notorious DigiTimes, a new mini-LED iPad Pro will launch by the end of March 2021 which fits in well with existing rumors that an Apple event will be held on March 23. If that’s the case it’s possible we will see the first Apple Mini-LED device within a couple of weeks.

Touch panel maker General Interface Solution (GIS) plans to invest an additional NT$3.404 billion to expand its backend module capacity for IT products at its factory site in Chengdu, China, according to industry sources.

Such a device has been rumored for months and Apple is also expected to bring more Mini-LED devices to market over the coming months, including a new MacBook Pro or two. The use of Mini-LED means that Apple can produce devices with better contrast and colors while also reducing the amount of power required to drive such things. 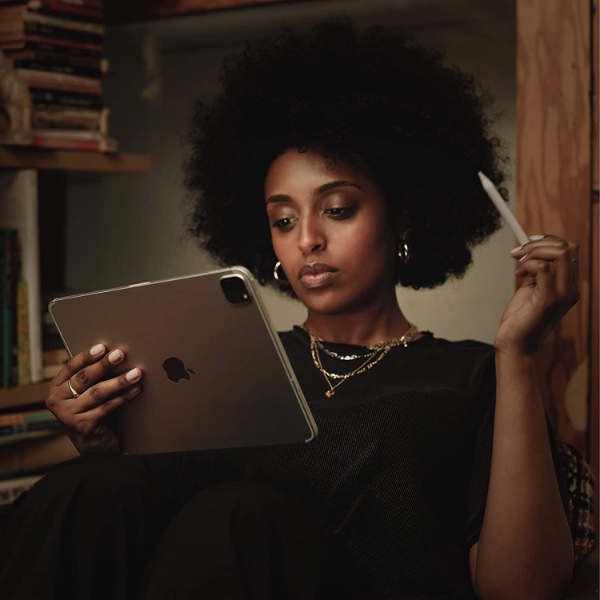 The next iPad Pro is also expected to use a new Apple A14X CPU while 5G support will also be available to those who want to go the cellular route.