Electronic Arts shared its quarterly earnings report yesterday, revealing that the video game publisher earned nearly $1 billion from microtransactions alone in the previous quarter. The report shows net bookings of $993 million for live services in Q3, FY2020 and $2.8 billion for the entire fiscal year – a 27% year-over-year increase for each.

Total digital net bookings for the trailing quarter saw a sizable bump as well, having grown by 20% to $1.4 billion. Live services account for much of that boom, news of which comes roughly a year after the publisher entered the battle royale space with the award-winning Apex Legends. EA confirmed that the BR saw an increase in player engagement during its third season, reiterating its plans to bring the game to “other platforms” in FY21. 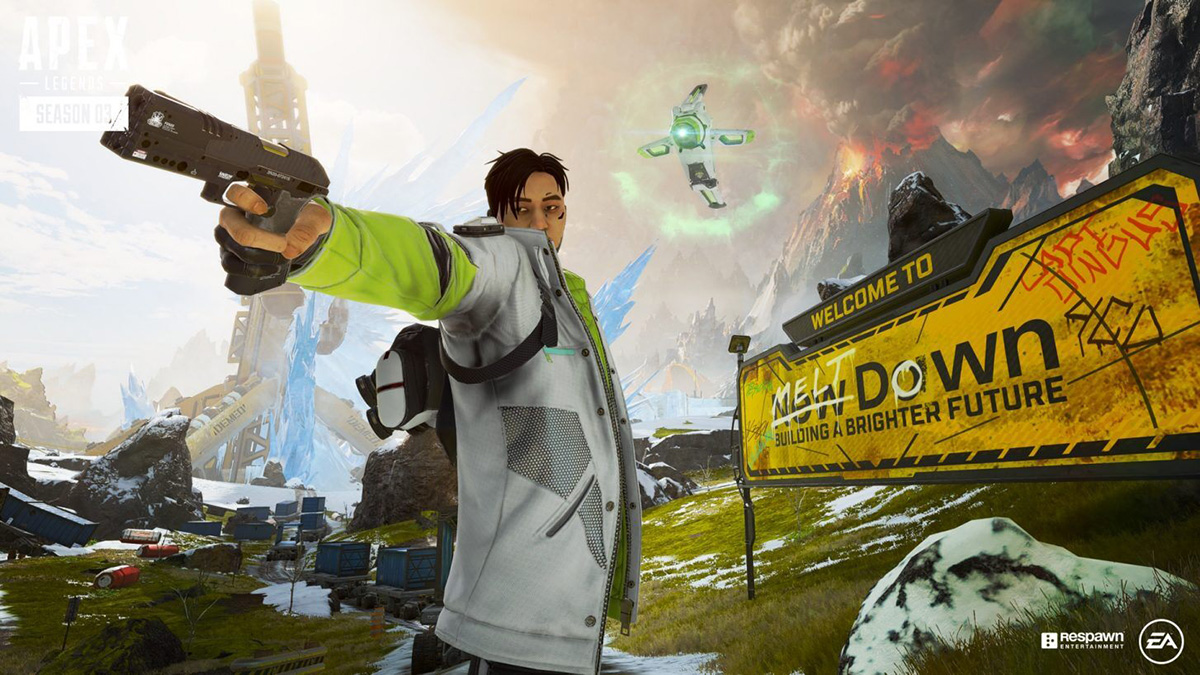 COO and CFO Blake Jorgensen believes microtransactions will continue to play a major role in the company’s growth moving forward. “Over the last twelve months, we have delivered record live services revenue, live services net bookings and operating cash flow,” he said. “Our broad-based business model reduces our dependence on individual titles and enables us to deliver financial results for our shareholders by providing a constant stream of high-quality entertainment for our players. We expect live services to continue to drive growth in fiscal 2021 and for growth to accelerate in fiscal 2022, led by a new Battlefield.”

Among the titles released during the last quarter, EA seems to be the happiest with Star Wars Jedi: Fallen Order, claiming that the game performed much better than expected. Previous expectations had the game selling 6-8 million copies by the end of the fiscal year. EA now sees that number crossing 10 million.

Fallen Order wasn’t the only Star Wars game to exceed expectations, however, with Battlefront II too seeing renewed interest owing to the release of the Celebration Edition upgrade, which includes cosmetics from Star Wars: Rise of the Skywalker.

The company also reported a 40% year-over-year increase in FIFA Ultimate Team matches as well as The Sims 4 crossing 20 million worldwide players during the last quarter. 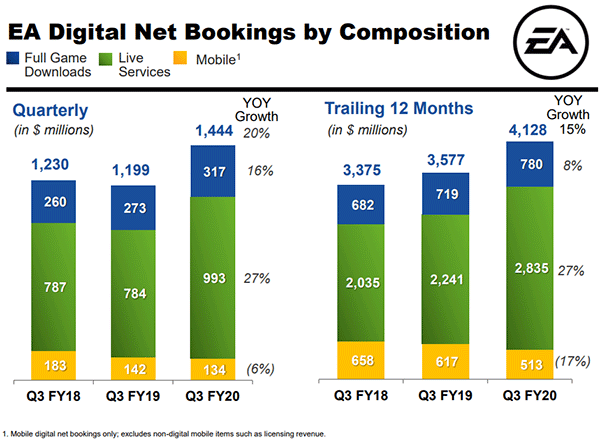