Star Wars Jedi: Fallen Order Makes Up For Its Deficiencies With A Riveting Final Act [Review]

Star Wars turned 43 this year, and it is perhaps more pervasive today than it was when the first film captured hearts back in the seventies. Every new project linked to the venerated franchise comes with a terrifyingly daunting burden of responsibility. To sate its ardent, often unforgiving, fan-base is a task that has proved to be unsurmountable for many over the years. In that vein, Respawn Entertainment’s Star Wars Jedi: Fallen Order has fared quite well. Despite having taken some bold risks with core gameplay elements, the single-player title’s reception has been largely favorable.

The game isn’t without its problems, however – it has its fair share and then some – though it seems these have’t been as widely highlighted as its pros. The game might have been afforded this leniency courtesy of a memorable final act, one that leverages iconic elements from the Star Wars DNA and adopts a pace more suited to an action-adventure title. 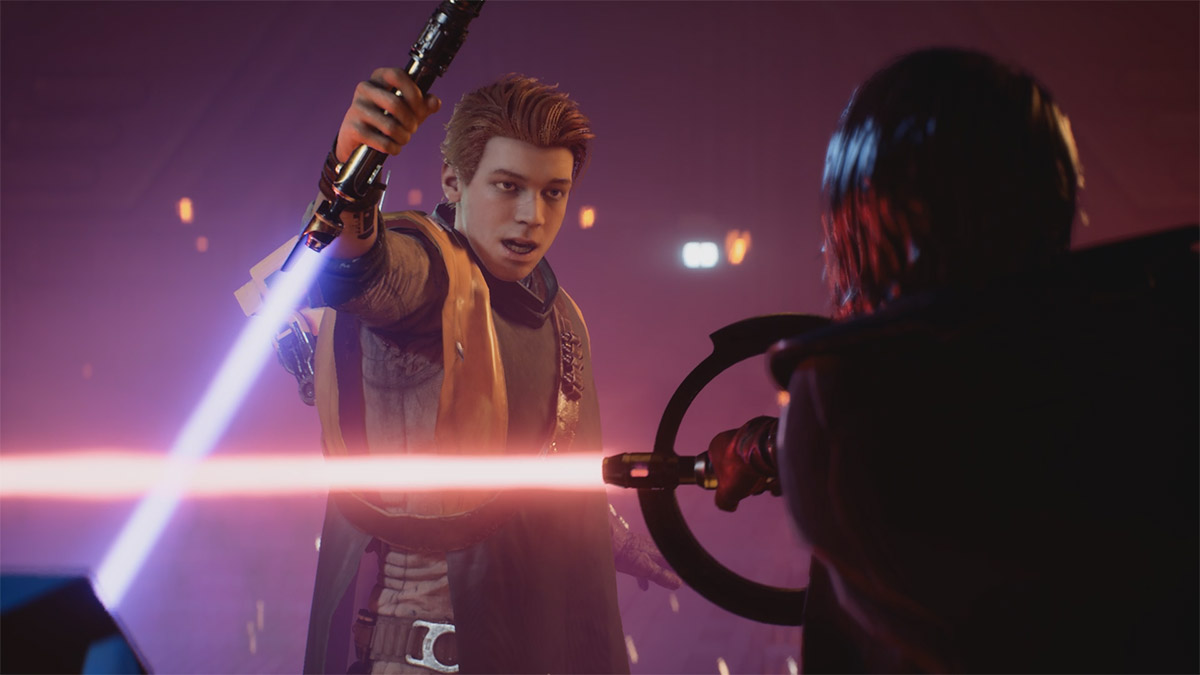 This may seem deliberate, and it may very well be, though I’d argue that balancing its pacing over the entirety of its narrative may have made it a better game. Instead, it opts to reserve all of its most memorable experiences for the second half.

Fallen Order introduces itself with an excellent action sequence that doesn’t waste time giving players what they want from a Star Wars game – slicing through evil with the glowy end of a lightsaber. Toward the end of the sequence, our protagonist, Cal Kestis, finds himself crossing blades with an Inquisitor. The Jedi Padawan barely escapes with his life, rescued from his maiden altercation with the story’s big bad by former Jedi Knight Cere Junda and her pilot Greez Dritus, after which the game truly begins and things slow down to a crawl.

The dip in pace feels forced, unnatural. A majority of paths leading to secrets are cordoned off by the lack of abilities saved for the second half of the game. Certain maps are unnecessarily convoluted and scouring every nook and cranny rarely yields anything other than inconsequential rewards such as cosmetics for yourself, your droid buddy, and your ship.

You see, the game borrows several elements from exploration-heavy games the likes of FromSoftware’s Dark Souls and Sekiro: Shadows Die Twice as well as recent Tomb Raider titles, but it doesn’t employ them nearly as effectively. Dark Souls, for instance, rewards players as much as it punishes them for straying from the beaten path. That high-risk, high-reward design is what may force some players to progress through the game in a slow, methodical fashion. In short, it just makes sense. 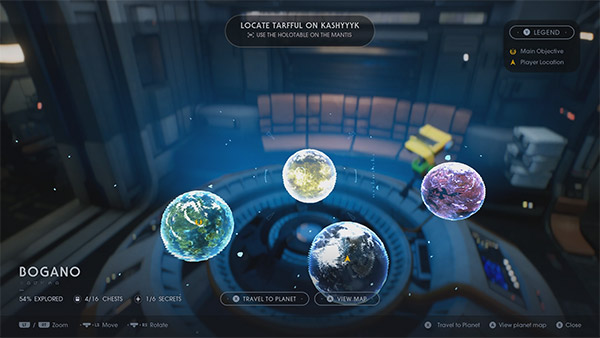 Fallen Order’s design, on the other hand, often feels like an uneasy fusion. It may have the looping paths and nifty shortcuts that have become a staple of the exploration-heavy Souls-like genre, but the shiny trinket at the end of the road is seldom worth the trouble. There is an RPG-like XP system in place, though character progression is limited to a small number of Force abilities, many of which are unlocked only past a certain point in the game’s story.

Traversal too is rarely challenging, and even combat can feel unsatisfying early on in the game, especially when facing its different flavors of wildlife. The combat system essentially takes Sekiro’s fast-paced swordplay and mixes it with the tactical use of Force abilities. This combination works surprisingly well, though not consistently, at least not at higher difficulties. Parrying, for instance, is nowhere near as gratifying, potent, or flexible as is Sekiro’s, with a greater focus having been placed on Force skills. 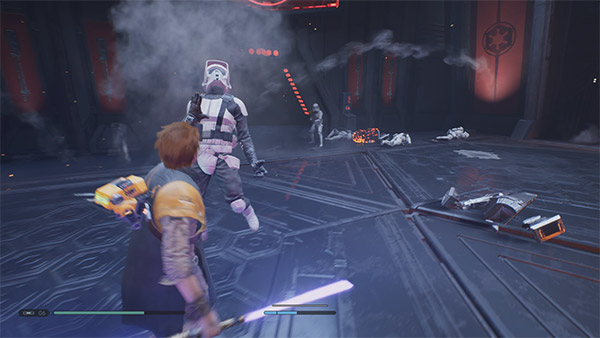 Combat animations seem inexpertly stitched together at times and not nearly as fluid as the kind of work one would expect from a AAA title. Cal often seems ill at ease transitioning from a dodge into an attack and vice versa, which tends to take away from the badassery that is playing a Jedi, though that is the extent of its impact on the game.

Much of these qualms fade away into the background as the game enters its final act, however. With dual and split lightsabers added to your arsenal along with nearly all available Force abilities, you finally feel like a Jedi. The game sees your power and matches it with rise in both pace and challenge. Enemies are abundant, combat feels more fleshed, and the story moves along brusquely, steadily building up to the final boss fight and an unexpected cameo that had me at the edge of my seat. For an instance, I forgot all about the few gripes I had with the game, thrilled to see what came next. 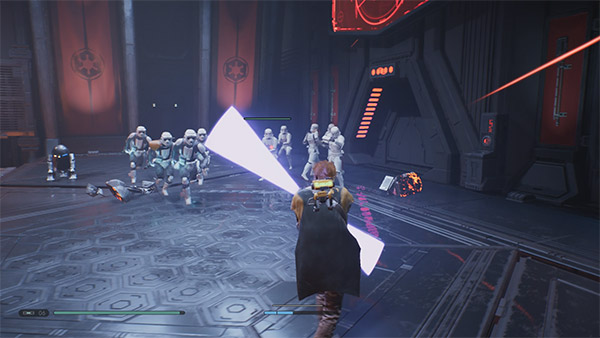 All that said, a good ending isn’t usually enough to detract from issues experienced over 20 or more hours of gameplay. That is to say if this were an original IP, it may not have fared as well. The very sight of a lightsaber tends to turn fans giddy with excitement. Of course, if the franchise’s recent past has taught us anything, it’s that Star Wars clout alone isn’t enough to mask a project’s problems. Respawn hit the nail on the head when it comes to, among other things, boss fights, creating an excellent balance between challenge and spectacle, and the game’s excellent cast more than makes up for the few dull moments in its storyline. 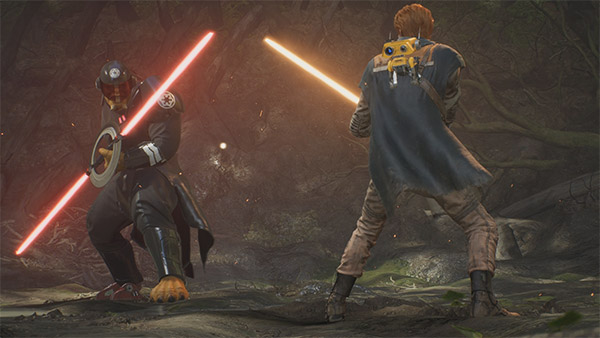 Star Wars Jedi: Fallen Order isn’t perfect – far from it, in fact – but it is undoubtedly a step in the right direction, one that may serve as an excellent foundation on which future Star Wars titles are built, perhaps with fewer cosmetics and more fulfilling exploration.