While Visual Studio Code was available on M1 Macs prior to this update it was only able to run via the Rosetta 2 x86 emulation feature built into macOS Big Sur.

The new update and Apple silicon support are part of the February 2021 1.54 build which is available now as a universal build. That means that users will download one file whether they are running the app on a Mac with an Intel or Apple CPU.

We are happy to announce our first release of stable ‌Apple Silicon‌ builds this iteration. Users on Macs with ‌M1‌ chips can now use VS Code without emulation with Rosetta, and will notice better performance and longer battery life when running VS Code. Thanks to the community for self-hosting with the Insiders build and reporting issues early in the iteration.

This new update includes other changes alongside the new Apple silicon support, but that’s absolutely the headline feature here. 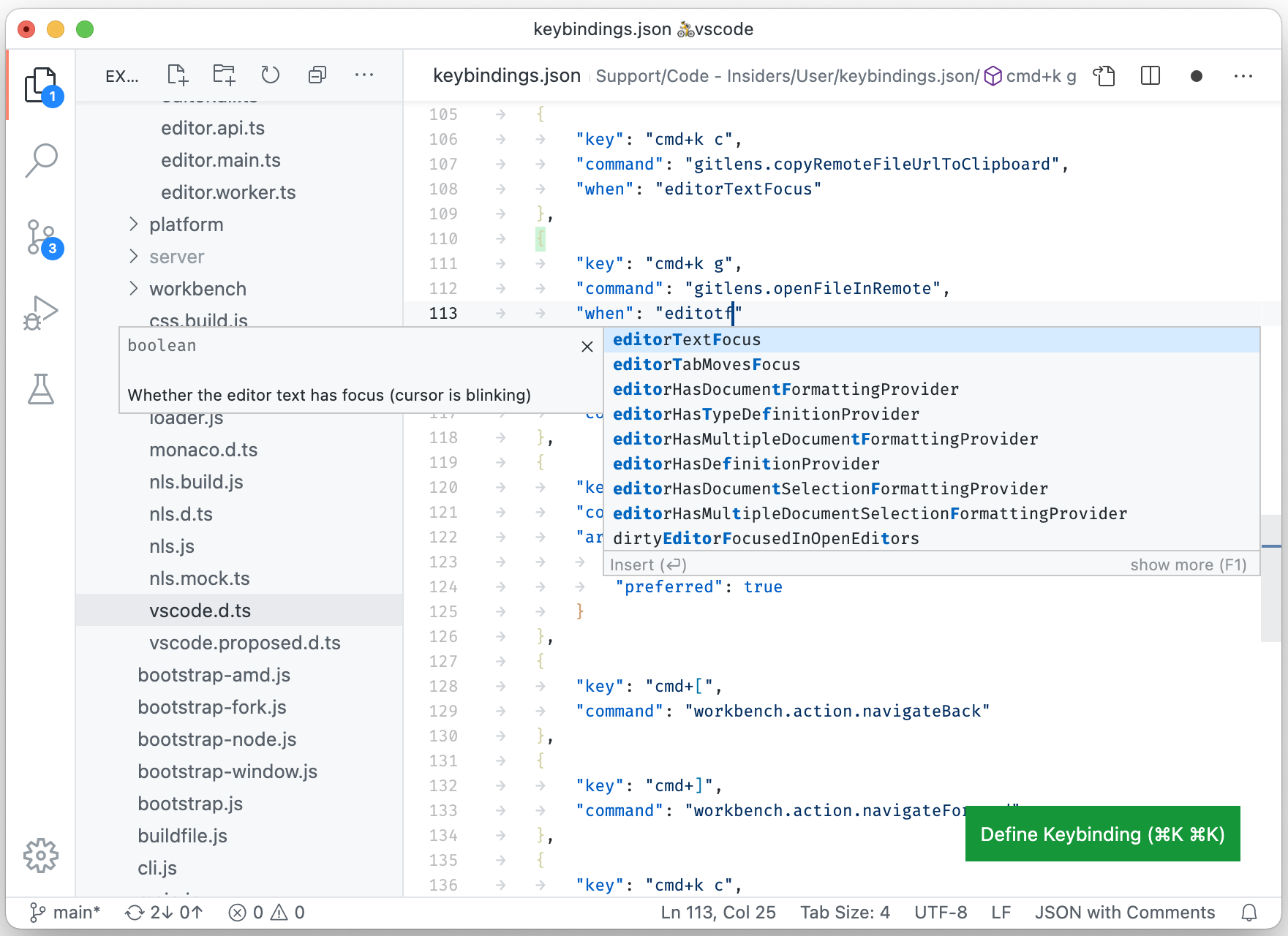 Those wanting to get in on the update can now download it from the Visual Studio Code website.