With there being no E3 this year, Microsoft has taken a different route to share information about its upcoming Xbox Series X console. Today it announced the specifications for the machine, and they make for some interesting reading. We also now know more about storage and we’ve even seen how quickly it loads games.

Starting out with the specifications, we have a custom AMD Zen 2 CPU that has eight cores that all run at 3.8GHz apiece. Graphics are handled by a custom AMD RDNA 2 GPU that boasts 12 teraflops and 52 compute units that are both clocked at 1.825GHz. 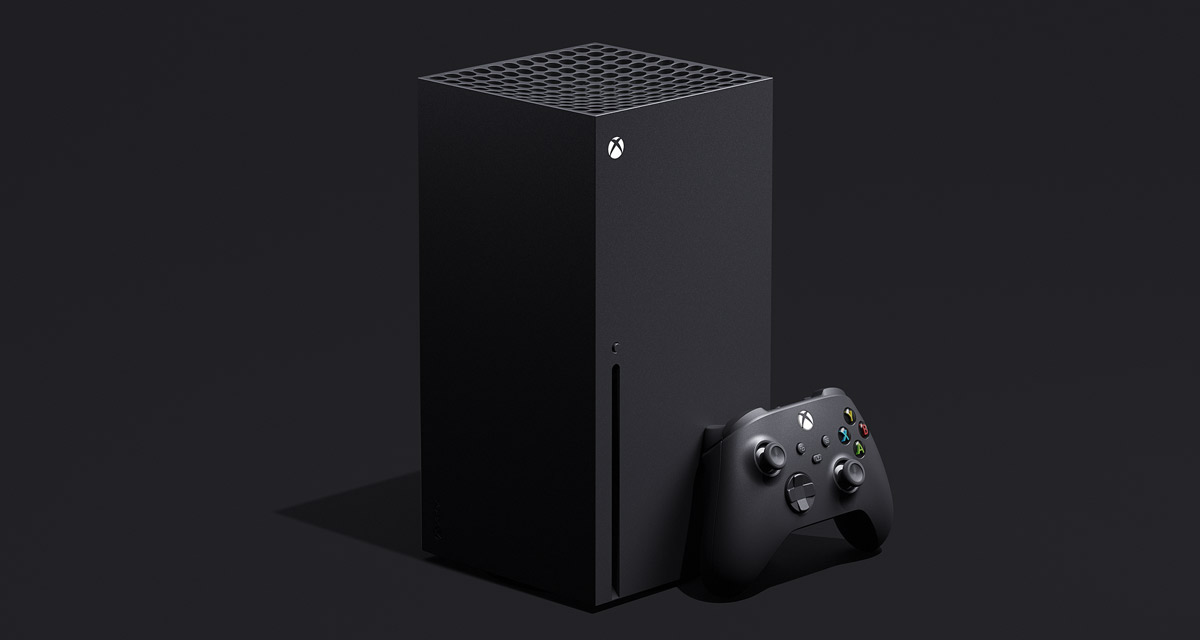 The specs are rounded out with 16GB of GDDR6 RAM and a 1TB custom NVMe SSD.

If you need more than 1TB of storage, fear not. Microsoft says that you will be able to add 1TB expansion cards, and there will be support for external hard disks via USB 3.2 as well.

Where that fast SSD storage and processing power comes into its own is load times. Microsoft has shared a video showing how quickly an Xbox One X and Xbox Series X load State of Decay 2. The differences are pretty staggering, especially considering the game hasn’t been optimized for the new hardware. 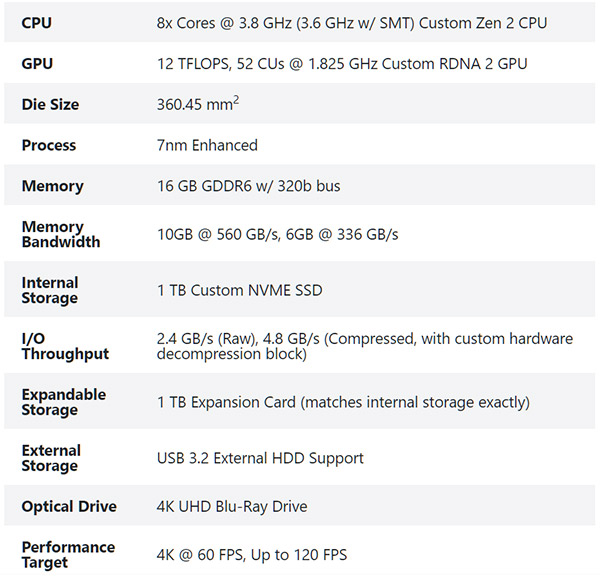 Gamers will also be able to enjoy a fast resume feature that will keep game states saved, even when the device is powered off. That makes for super fast switching between games while they’re running, too.

Microsoft says that the new console will support 8K gaming, not that anyone can enjoy that. The most important thing we want to know is when it will be available and how much it will cost. We don’t have answers to that yet, but with a release set to happen this holiday season, we won’t be waiting too much longer before all our questions are covered.