Microsoft will release two new versions of Office later this year, with Office 2021 and Office LTSC having been announced.

We’ll be seeing macOS and Windows versions of the new releases. 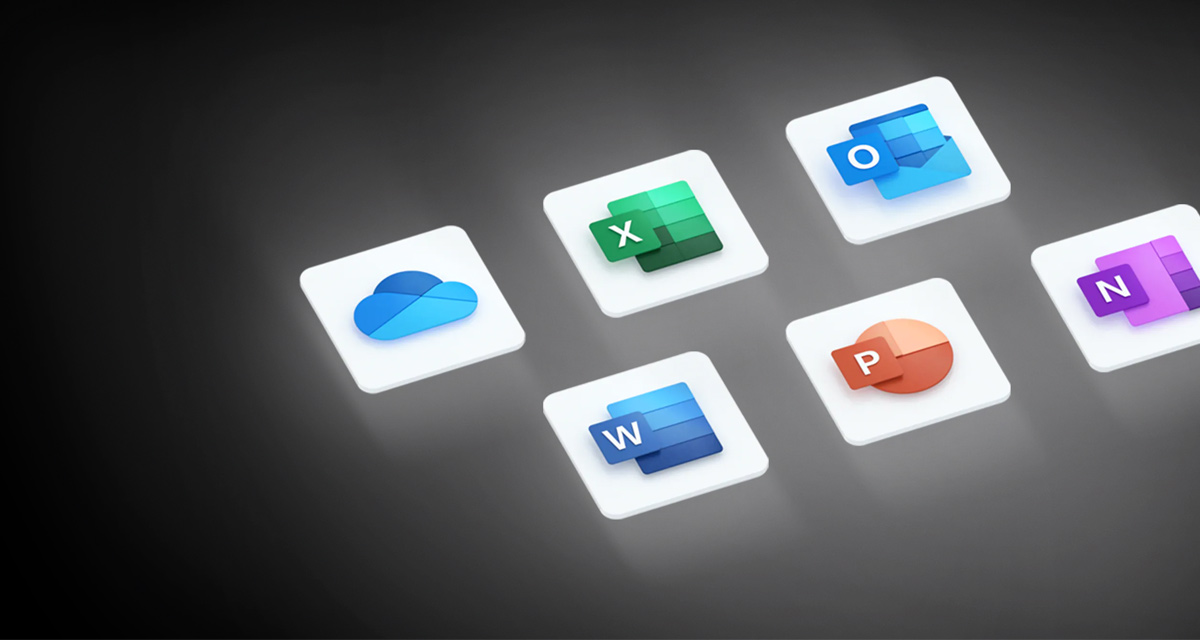 However, according to The Verge, we shouldn’t expect too many huge changes this time around. Although it has to be said that Microsoft isn’t saying what will be part of Office 2021 just yet.

Microsoft isn’t fully detailing all of the features and changes in Office 2021 just yet, but the Office LTSC (Long-Term Servicing Channel) variant will include things like dark mode support, accessibility improvements, and features like Dynamic Arrays and XLOOKUP in Excel. Office 2021 will include similar features.

The announcement of Office LTSC is a particularly interesting one, however. It’s thought that this is Microsoft’s admittance that businesses aren’t ready to switch everything to the cloud. Instead, Jared Spataro, head of Microsoft 365 told The Verge that it’s all about making sure that the company meets customers “where they are.”

Office LTSC is a clear recognition from Microsoft that not all of its business customers are ready to move to the cloud, though. “It’s just a matter of trying to meet customers where they are,” explains Jared Spataro, head of Microsoft 365, in an interview with The Verge. “We certainly have a lot of customers that have moved to the cloud over the last 10 months, that’s happened en masse really. At the same time, we definitely have customers who have specific scenarios where they don’t feel like they can move to the cloud.”

Microsoft plans to release Office LTSC in April, at least in preview form, while Office 2021 will skip that process and go straight to retail later this year.