Microsoft has today announced a brand new Windows Dev Kit 2023 device, essentially a mini-PC that the company hopes will make it easier for developers to create Windows on Arm apps.

The Windows Dev Kit 2033 might have a terrible name, but it looks pretty good in a squashed Mac mini kind of way. 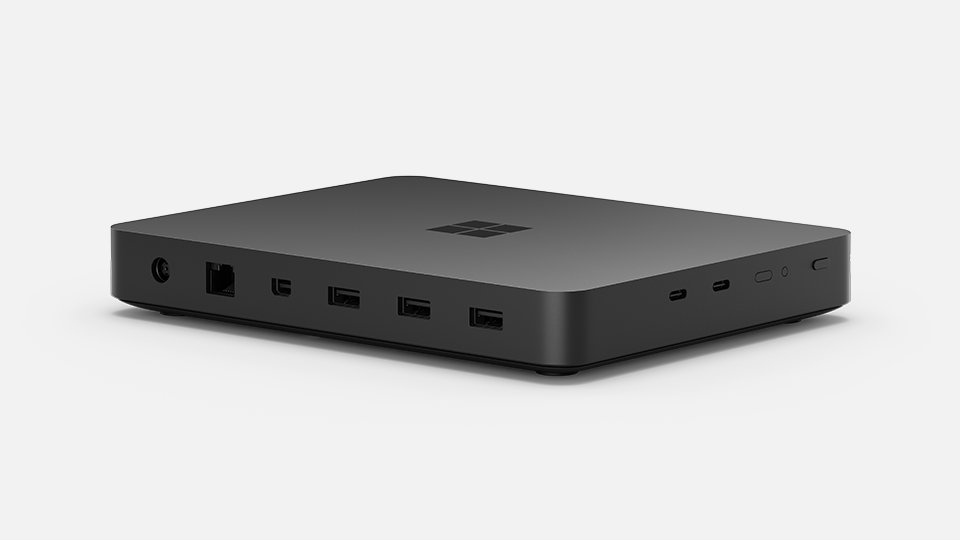 It’ll be available starting today in Australia, Canada, China, France, Germany, Japan, the United Kingdom, and the U and will cost developers $599 to pick up.

In terms of specifications, each machine is powered by a Qualcomm Snapdragon 8cx Gen 3 chip with 32GB of RAM and a 512GB NVMe SSD. Ports are taken care of by two USB-C 3.2 Gen 2 on the side and a trio of USB-A 3.2 Gen 2 ports on the back. There are also Ethernet and Mini DisplayPort options around back, too.

Pavan Davuluri, CVP, Windows Silicon & System Integration, says that “more apps, tools, frameworks, and packages are being ported to natively target Windows on Arm and will be arriving over the coming months,” but that Windows 11’s emulation tech will handle the heavy lifting when needed.

The new dev kit will also have Arm versions of Microsoft Teams, Office, Edge, and OneDrive sync available, reports The Verge, with the aim being pretty simple — get more developers building apps for Microsoft’s Arm hardware in the future.