Microsoft is working with TV companies to release a new app that will allow gamers to play Xbox Game Pass titles through their TV. A new gaming stick is also said to be in the cards.

Microsoft is going to use its xCloud streaming tech to give people a new way to play games even without having an Xbox in the house. 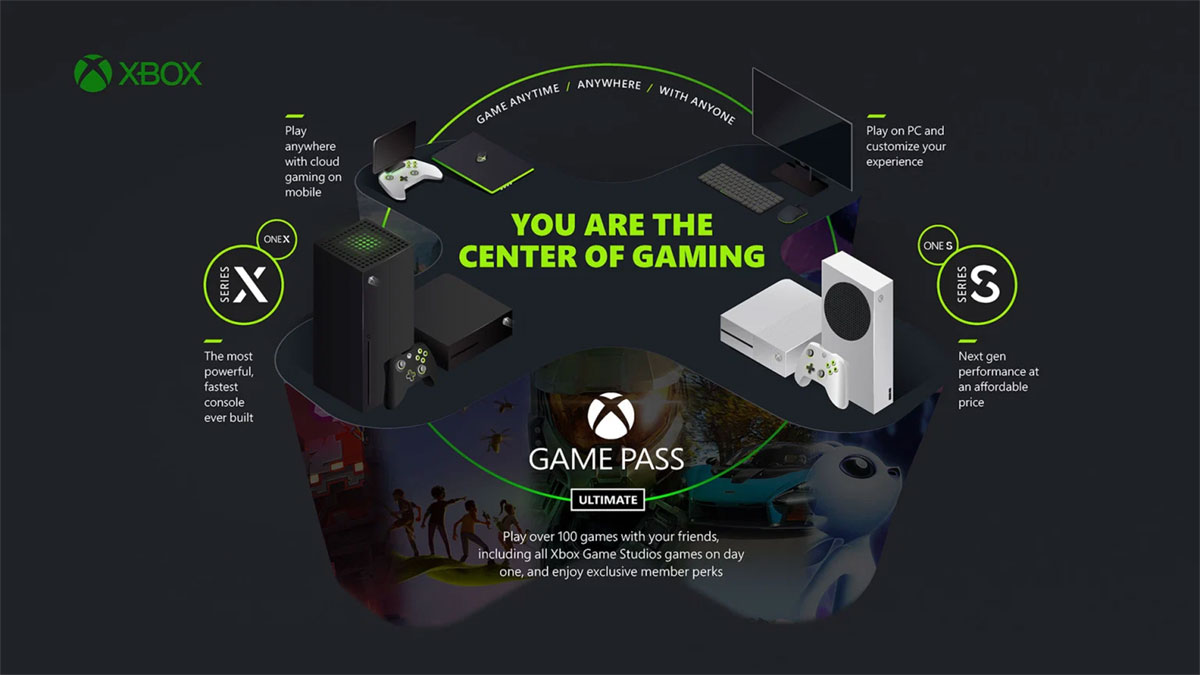 Xbox is working with global TV manufacturers to embed the Xbox experience directly into internet-connected televisions with no extra hardware required except a controller.

While Microsoft isn’t saying when we can expect the app to be released, or which TV makers it is working with, such an app was mentioned last year with a rough “12 months” timeframe placed on it. Xbox chief Phil Spencer has also suggested that a new Xbox streaming stick could be on the way, similar to a game streaming stick but for titles played bia Xbox Game Pass and xCloud.

Spencer had hinted at Microsoft’s own Xbox streaming stick last year, but Microsoft now says that this will appear soon.

Xbox is building its own streaming devices for cloud gaming to reach gamers on any TV or monitor without the need for a console at all.

Microsoft continues to try and take Xbox beyond the console world and with xCloud already gathering pace it seems to be the next logical step. Microsoft is already talking about making it possible to play xCloud games on an Xbox later this year.