After months of teasing German carmaker Mercedes-Benz has finally taken the wraps off the EQS, its fully electric S-Class luxury saloon.

The car, which had already had its insides shared in recent weeks, was yet to have its external look made available to those keen to see what Mercedes-Benz would do with its electric S-Class. Now it’s here, it looks pretty sharp. 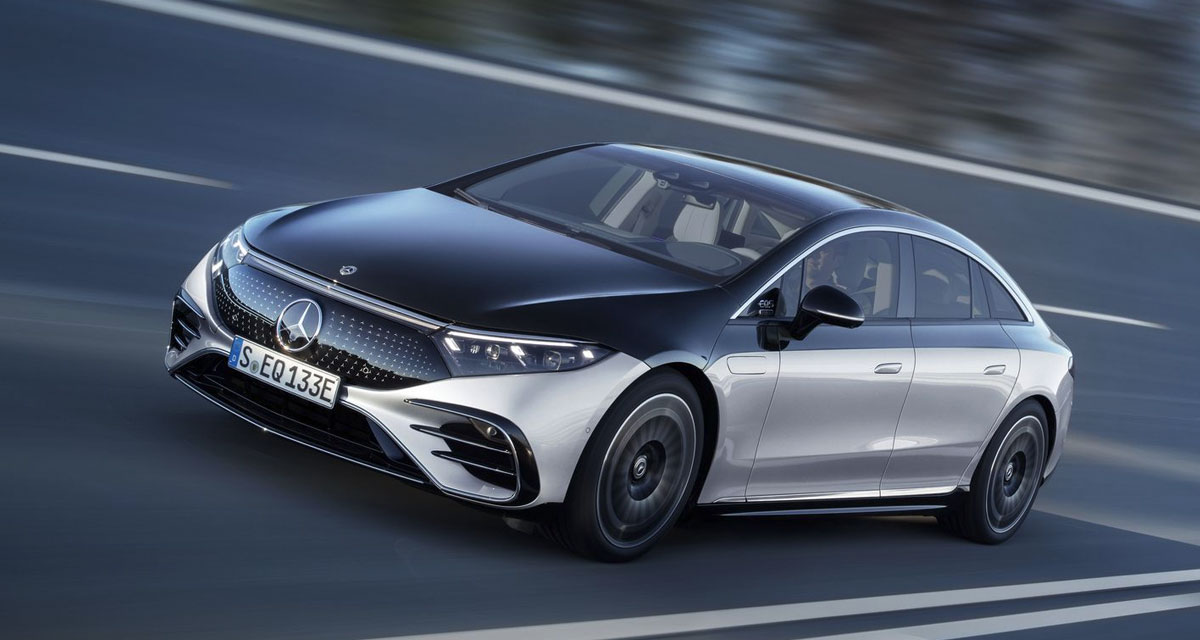 The car itself is set to offer the best of the best in terms of luxury, being an S-Class at heart. That also means we can expect a starting price in excess of $100,000.

“The EQS is the first all-electric luxury saloon from Mercedes-EQ. With it, Mercedes-EQ is redefining this vehicle segment. The EQS is also the first model to be based on the modular architecture for luxury and executive-class electric vehicles. Fusing technology, design, functionality and connectivity, the EQS delights both drivers and passengers.”

Mercedes-Benz has also given us some numbers for the first time, saying that there will be two versions of the car made available. Initially, the EQS 450+ will be the only version available with a single rear-wheel-drive 245kW motor. An all-wheel-drive EQS 580 4Matic will come later with a 385 kW motor. 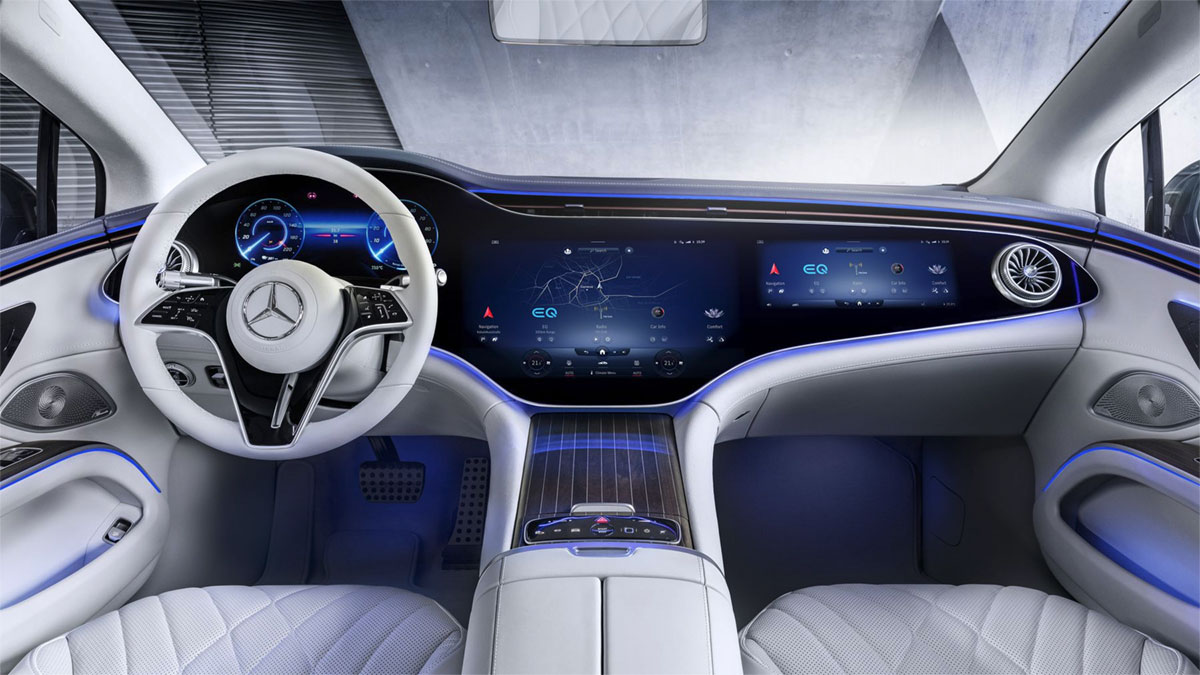 The new EQS will be made available in the United States this fall with final pricing yet to be confirmed.