Meet Duet: An iPhone And Apple Watch Charging Dock Combined Into One [Video]

Kickstarter is a great source of some absolutely awesome projects that lead to some amazing products, but it’s also a place that can play host to some truly awful ones too. Thankfully, the Duet charging station looks like it fits squarely into the first camp, and it’s likely to be popular amongst those of us who own iPhones and Apple Watch devices.

With the Apple Watch the new hotness many are finding that they need somewhere to charge it. Sure, it comes with its own little magnetic puck with which to charge your new timepiece, but that’s not ideal if you are the kind of person that likes to keep things neat and tidy and just ‘so’ on your nightstand. What you need is a charging dock for your Apple Watch, and the Duet dock does that and more. 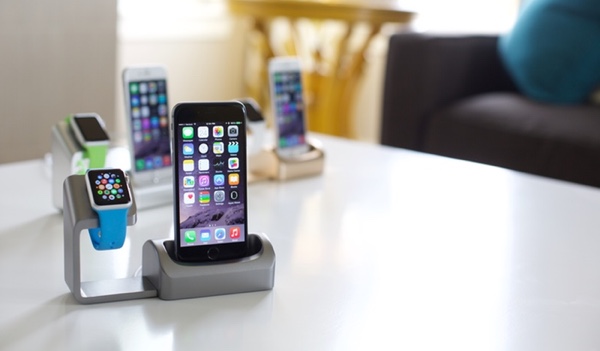 It does more because it also acts as a charging dock for your iPhone which shouldn’t come as too big of a surprise given that name. Being able to have both your iPhone and your Apple Watch on charge at the same time, on the same dock, is something we think many people are going to love. What’s more, the Duet dock actually splits into two, meaning it’s two docks, not one. It may not be magical or even revolutionary, but it’s pretty darn clever. 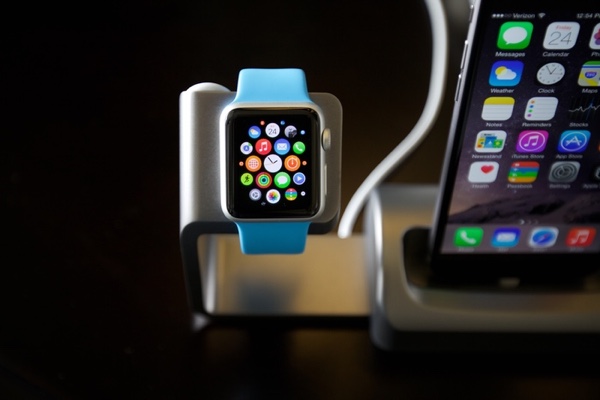 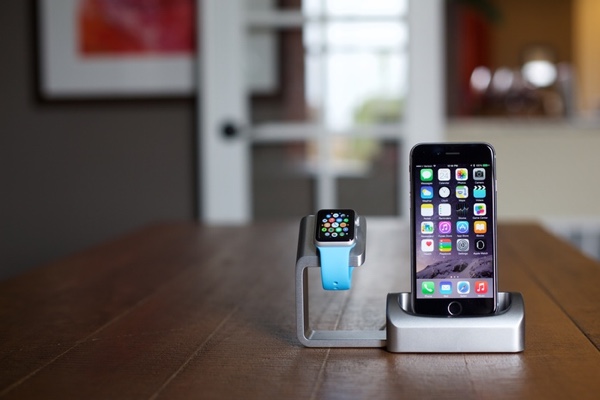 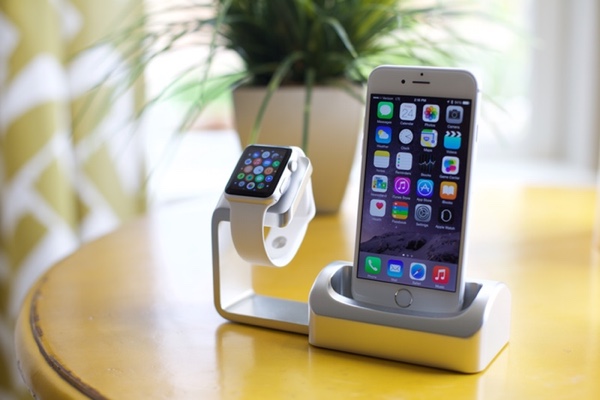 To get in on the Duet you’ll need to pay $79 which is a full $20 off what will be the retail price and the finished product should be shipping to backers some time in August. The campaign already has surpassed $15,000 of its required $25,000 target and has over a month to run before it expires. At this rate it looks very much like this thing is going to get funded, so if you own an Apple Watch and an iPhone, you might want to get your credit card out soon.

If you’re looking for just a plain simple Apple Watch charging dock, then be sure to check out the WatchStand by Griffin and HiRise for Apple Watch by Twelve South.