The Apple Watch sports as much of a fashion statement as it carries health and fitness tracking abilities. One of the most talked about and publicized feature of the wearable is its heart rate monitor, but how well does it actually compare with other dedicated heart rate monitors out there?

Brad Larson – the founder of SonoPlot – is a software engineer and is also a proud owner of the new Apple Watch. Larson being his geeky self, decided to check just how accurate the watch’s sensor was when compared to a dedicated heart rate monitor. He extracted the raw data from his watch and compared it to the result generated by the Mio Alpha heart rate monitor, and what followed were results that will definitely impress. Larson states that he “extracted the raw Apple Watch HealthKit heartrate samples after a run and compared it to an HR monitor I had on”. Larson further added that “aside from the Apple Watch capturing heartrate once per 5 s, and the Mio Alpha every 3 s, the readings are nearly identical. Impressed.” 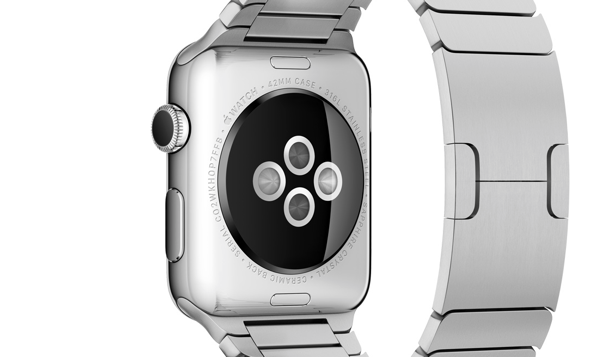 The results from the Apple Watch match up with those from the Mio Alpha in accuracy, so if you were wondering if this watch was nearly accurate, it’s right up there with the best, apparently. While Apple has maintained that its trackers follow the gold-standard pattern set in the medical industry, and where the Mio Alpha has shown to be as accurate as 99% when compared to the gold standard of chest strap monitors, the Apple Watch stands pretty tall.

Further teardown of the Apple Watch has also revealed that this Apple branded wearable contains a pulse oximeter which means that the gadget has the potential to even measure the oxygen content in our blood, but this is something that we might see in a future update, or maybe with an updated model of the Apple Watch. 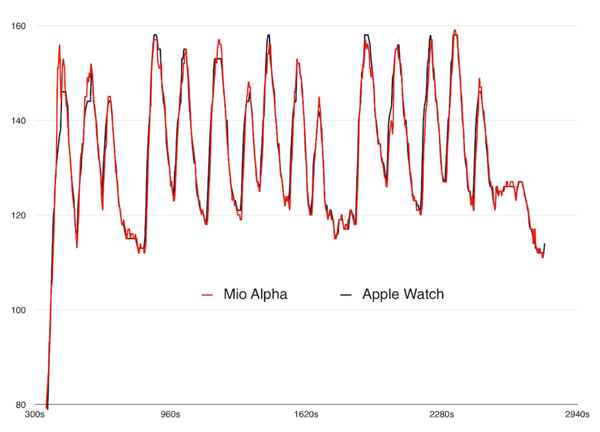 Apple has also released the HealthKit framework for developers, to allow medical companies to develop health and fitness service apps that can share data with the new Health app introduced in iOS 8.