Marshall used to be a company that made speakers and equipment for live gigs and whatnot, but now it also makes little Bluetooth speakers that people can take to the beach and just generally mistreat.

Its latest little speaker is the Uxbridge Voice, and it has a couple of tricks up its sleeve, namely AirPlay 2 and Alexa. 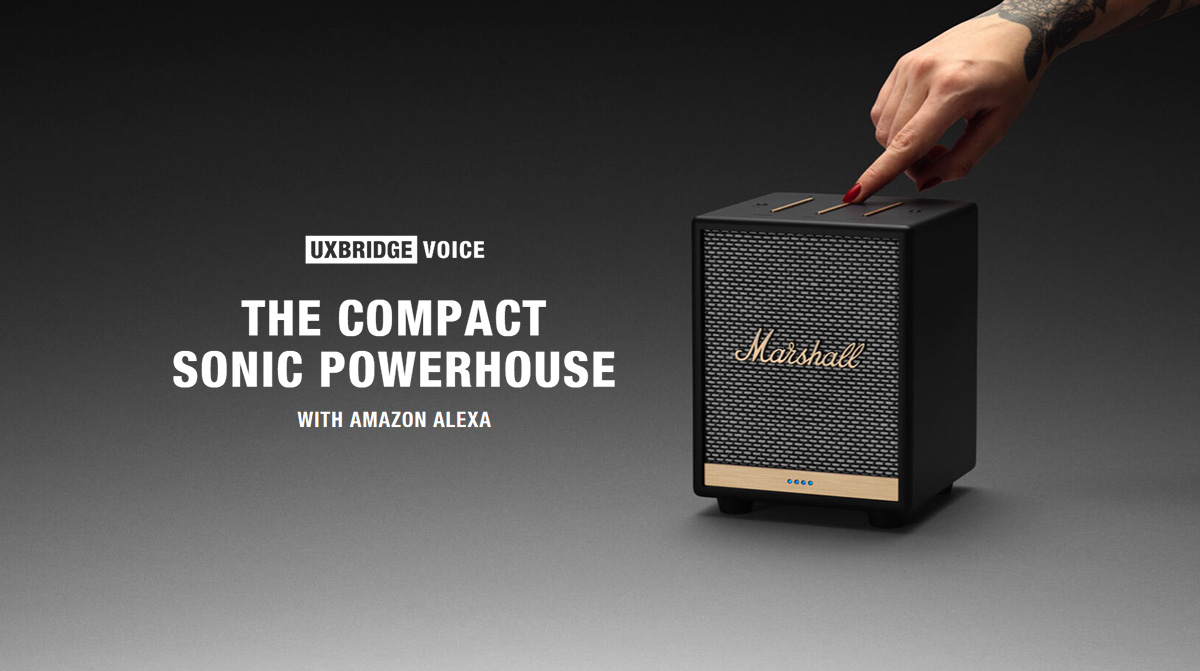 Starting with AirPlay 2, the Uxbridge Voice will work seamlessly with all of your Apple gear, including other AirPlay 2 speakers like the HomePod. That enables things like multi-room audio as well as minimal lag when skipping tracks, pausing, and resuming. That’s all very good stuff and if you’re picking up an AirPlay speaker today, you absolutely want one that is AirPlay 2 compliant.

The next thing is support for Amazon’s Alexa. In fact, it doesn’t just support it. It has it built right in. That lets you do all of the usual Alexa kinds of things, including setting scenes and whatever smart home things you buy those little Echo Dots for. Except this one will actually sound good if you decide to ask Alexa for some music.

The speaker itself looks like a guitar amp, which makes sense. And all of the controls are suitably amp-like, too.

If all of this sounds like it should be your next speaker, you can pick one up on April 8 if you hand over a cool $200. 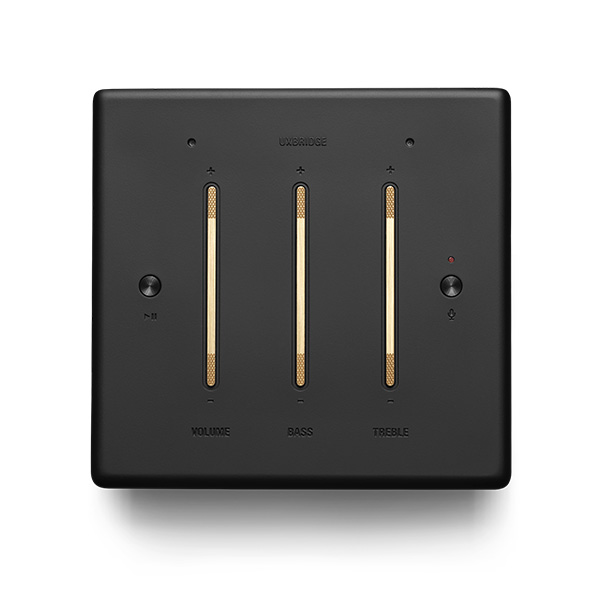