On Wednesday, Randi Zuckerberg, Mark Zuckerberg’s sister, stepped down from Facebook in order to start her own Web 2.0 company. While both her and the company are in good terms with each other, this news came as a shock to many given that Randi had been with Facebook for 6 years. 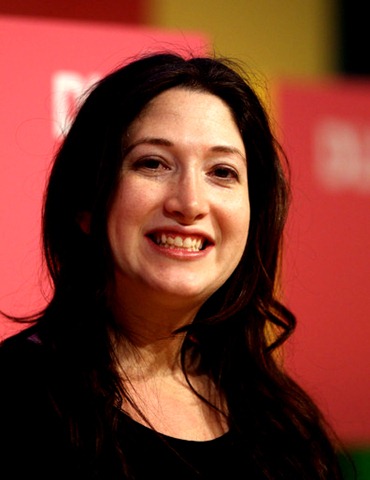 Randi, who has just stepped down from the position of Director of Marketing at Facebook, submitted a resignation letter thanking Facebook for all it has provided her with. She also points out that her career is just the beginning:

We have made incredible progress, but there is still much to be done and other ways I can affect change. Now is the perfect time for me to move outside of Facebook to build a company focused on the exciting trends underway in the media industry.

While her statement doesn’t reveal much, it was soon revealed that the company will be named RtoZ Media and is set to focus on helping other companies take the plunge into the social networking age, much like an advising firm. While we don’t know exactly what kind of services the new company will offer, it will likely help older and slower-moving companies market themselves to a new audience on social networks, much like the so-called “social networking experts”. Randi Zuckerberg’s proven experience as a marketing chief at Facebook will certainly be compelling for any company in need to hire this firm.

As the master bee of marketing at Facebook, Randi oversaw the company’s user engagement strategy throughout its growth and evolution. She’s most known for developing Facebook Live, a real-time Facebook-themed live show featuring Facebook-related topics and webinars, which helped her land on an Emmy nomination in the category of live coverage. Given the success of the service, it will likely go on despite her departure.

Although Randi’s brother didn’t comment on the move, Facebook issued a short statement thanking her for all the work at the company:

We can confirm Randi has decided to leave Facebook to start her own company. We are all grateful for her important service.

Randi will certainly succeed no matter what she decides to do, given her incredible credentials. This certainly won’t be the last thing we’ll hear from her as she builds up her new firm. As an incredibly high-skilled marketing strategist, this was nothing but expected.