Facebook has announced another milestone: 750 million users, just 250 million short of one billion. The company disclosed the new figure today at an event, where a revamped Chat feature was announced along with Skype-powered video calling. 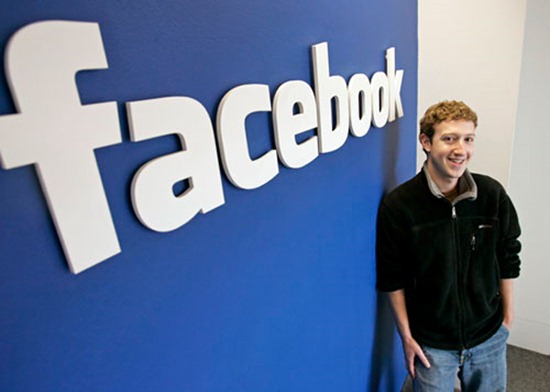 This figure first started floating around last month, when a source disclosed this number. At the time, Facebook refused to comment on this figure, possibly in order to build up excitement for today’s announcement. Growth has been exponential, with as many as 600 million users already on the network as of January, according to another report.

Facebook began as side project when Mark Zuckerberg, the current CEO of Facebook, decided to create a social network for his classmates at Harvard, where he studied. He later dropped out, and step-by step he turned his electronic yearbook into the hugely successful social network it is today. Fast-forward to today, the company is now headquartered in Palo Alto, California, and is planning to move to a much larger office, previously owned by Sun Microsystems, in Menlo Park, California. That’s not surprising, since the company now employs well over 2000 people.

Mark Zuckerberg is now estimated to be worth as much as $13.5 billion, more than Steve Jobs and Google’s Co-Founders, even before Facebook has launched an IPO, which is rumored to be scheduled to happen some time next year, although the company hasn’t confirmed it yet.

Facebook held an event today where it announced a major upgrade to its Chat feature, with a brand-new look and feel and two long-awaited features: multi-person conversations and video chats. In order to deliver the latter, the company has partnered up with Skype to develop a browser add-on that will allow for seamless video chats with any Facebook user, straight from any supported browser. You can read our event wrap-up here.

The 1-billion-user milestone is going to be a very important milestone for Facebook, which is expected to be reached over the next several months, if Facebook’s exponential growth remains. In order to put this into perspective, keep in mind the world population is slightly below 7 billion, therefore Facebook will soon have one seventh (about 14%) of the world population registered on the site.

Although Facebook’s amount of active uses, who have registered and have actually stuck around, should be way below 750 million, the site will definitely become an Internet icon for years to come.